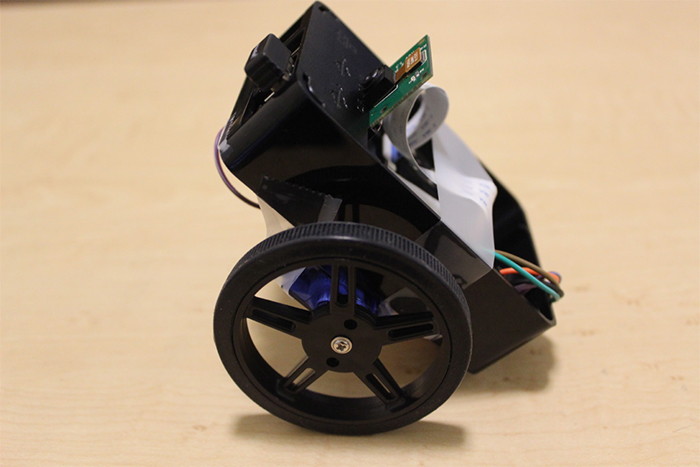 Some of the coolest DIY projects are based on either Arduino or Raspberry Pi. They are both great platforms for personalized projects. Aside from their aesthetic differences, Arduino and Raspberry Pi feature different uses and advantages. Arduino is very easy to work with, especially for those with basic programming knowledge. Arduino comes with built-in Analog to Digital converter and is great for real-time applications. On the other hand, Raspberry Pi is more suited for software-based projects, as it offers a full Linux-based operating system and can be programmed using a variety of languages (e.g. Python, C/C++, Java, Scratch, Ruby, etc). With this in mind, these are two very different platforms that can be used for different purposes, however, some projects work best when these two devices are connected. From Wireless 3D printers to RC drones, many projects can take advantage of the benefits of interfacing Arduino with Raspberry Pi.

Using Arduino and Raspberry Pi’s Bluetooth connection, we have built an ArduPi Camera-bot. It is a low-cost, joystick-controlled exploratory robot that displays a live video feed on the user’s phone. Arduino and Bluetooth module are connected to a joystick and the data are sent to Raspberry Pi for navigation. You can learn about 4 different ways to interface Arduino with Raspberry Pi and how to build your own Camera-bot by downloading ARDUINO AND RASPBERRY PI SUPERBOARD CONNECTION GUIDE.