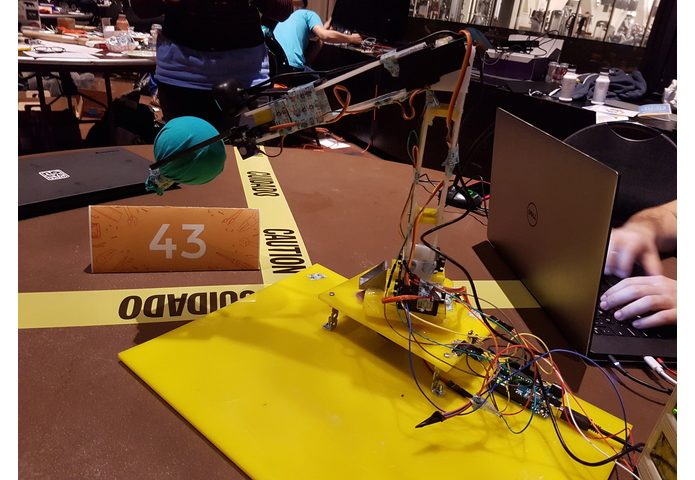 Step 2: How to Make Demo App

In order to make a similar application, you need to know how to start with an application in C#. We will be using Windows Forms App because it’s simple and there’s online documentation in case we need it. For this project, it’s necessary to have Visual Studio and .NET framework (both can be downloaded from here). After downloading and installing the files we can start with the app.

First, it needs a new project. To create a new project, go to File→New → Project and Windows Forms App(.NET Framework). 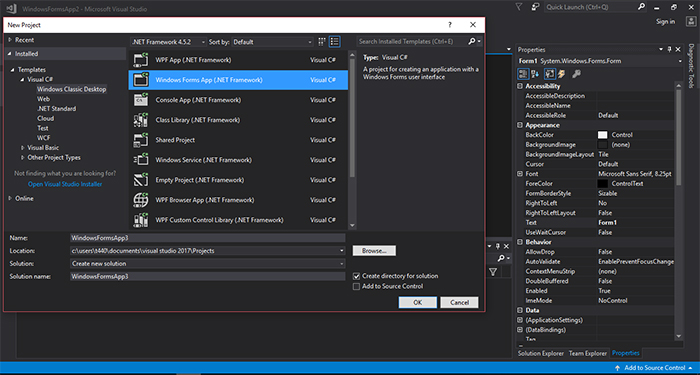 Figure 5: How to make an app in Visual Studio

And it will show a window with a box on it – this is an auto-generated form by the app. On the right side (Properties), you can locate the properties of the form which you can adjust according to your preference. On the left side (Toolbox), there are the functions that can be used for the app like buttons, checkboxes, serialport. 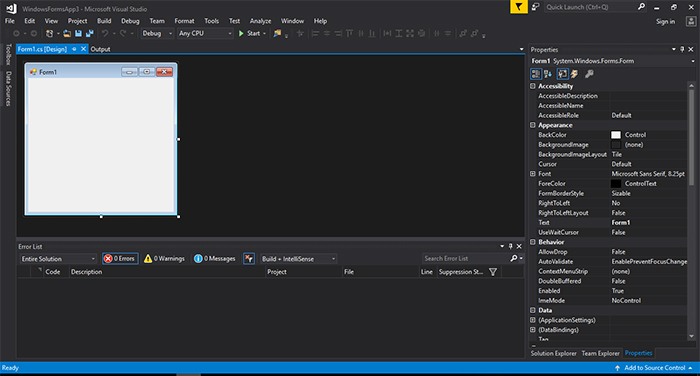 Figure 6: Properties of an app in Visual Studio

For test demonstration, we can make an app that displays a text when you click on it.

The above code, when the user clicks on the button, a text will be displayed. The result is shown in Figure 7. 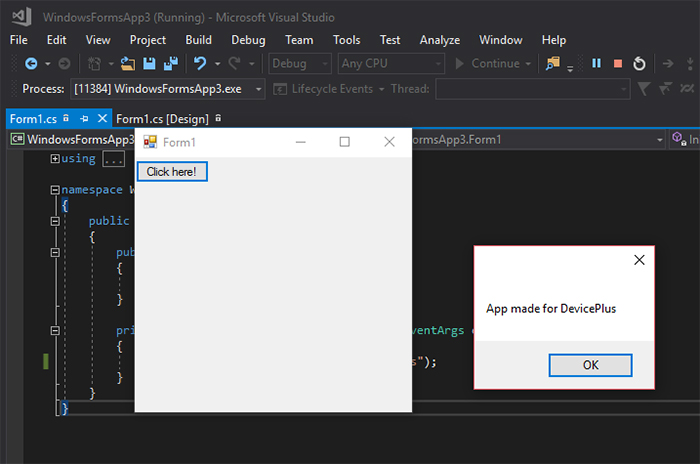