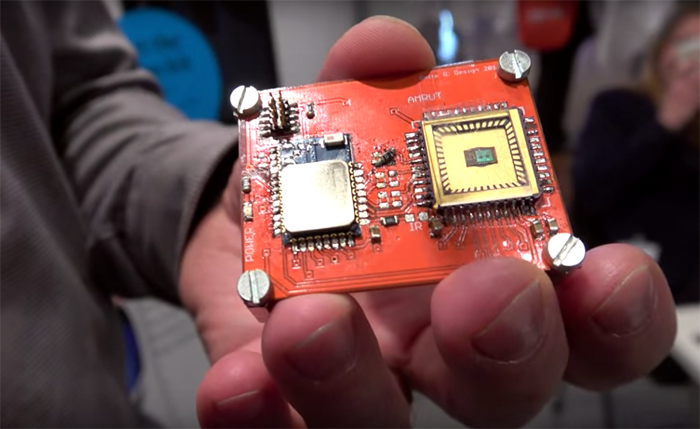 In its third year, Wearables TechCon drew together leading experts and innovators in the booming field of wearable technology and IoT to inspire developers and shape the next generation of devices. Hosted in the heart of Silicon Valley at the San Jose Convention Center from July 18-20, 2016, the experience encapsulated current trends and development challenges and future predictions in wearable tech.

Far from being a fad, wearables are an exciting field for developers, both creatively and financially. Wearable tech and IoT tech are providing a bridge to a future where so many parts of our lives will be tracked, analyzed, and interconnected. Can you imagine living in a world where your body functioning, emotional state, habits, and more are measured and recommendations for how to live a better life are at your fingertips? Wearables are now bringing that future to life and becoming more and more popular. This class of devices, which includes such items as smartwatches and other wristbands, head-mounted displays, hearables, and smart garments, is projected by Gartner to see 18.4% growth in 2016 alone (274.6 million units shipped compared to 232.0 million units in 2015)1 and exceed 500 million shipments in 20202. 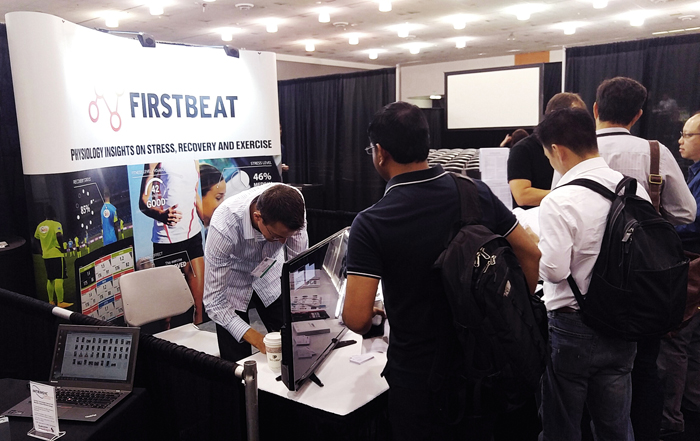 Creating new wearable tech requires the input of many different areas of expertise. At Wearable TechCon, the sampling of speakers, panels, workshops, and exhibits reflected all parts of the diverse ecosystem of wearable device production, with representation from hardware manufacturers, software developers, designers, data security experts, and more.

Central themes discussed from CEOs to budding innovators included the challenges of powering wearable devices, new fields of application, how to provide more meaningful actionable data to the end-user as well as how to keep that data secure, and how to leverage current products/services to increase the ability to rapidly prototype, saving money and time. With many developers hanging in the balance between the initial success of first generation devices and the projected requirements of the next generation of devices (smaller, faster, more reliable, advanced data metrics, etc.), the conference offered a boon in the way of sharing common challenges and possible solutions. 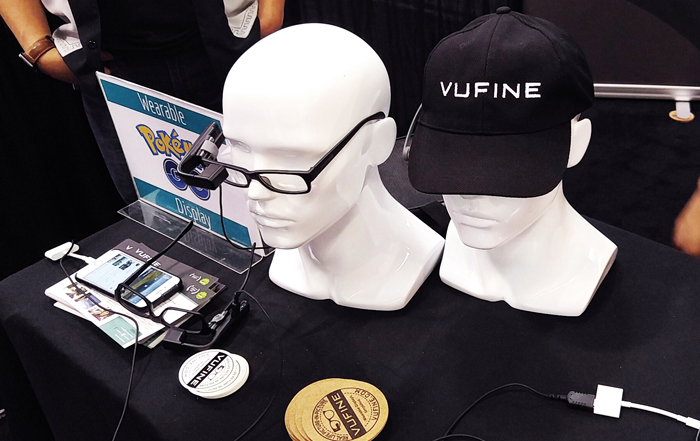 Though not a consumer-product interaction event, several current wearable devices were exhibited highlighting the diverse application niches available in this market. Take Kickstarter success Vufine, for example. Vufine is a HD handsfree wearable display that can attach to a wide variety of eyewear and provides a micro-monitor for viewing images from your portable devices.  Imagine being able to watch YouTube videos playing on your phone while riding your bike or being able to capture new characters from Pokemon Go without having your face buried in your phone. No more accidentally running into walls or telephone poles (you know you have).

Vufine is an especially exciting development for drone pilots.  Now drone fliers will be able to maintain direct line-of-sight with their drone (a requirement) while also able to view images from their drone camera feed simultaneously.

Nut Technology promoted their series of smart tracking devices, including the latest version, the Nut Find 3.  This tiny device can spell big relief for people who are prone to forgetting or losing their valuables.  The Nut can be placed in or attached to any item and connects to a free phone app.  It offers bi-directional instant range alerts, notifying the user if the item or phone is about to be left behind.  With Nut, users can also search for their lost items and are provided with the last known location and time separation of their item should the device and phone become disconnected.  If you’re constantly misplacing your keys, wallet, phone, or other valuables, it may be time to make this helpful reminder device part of your tech stash.

In the realm of sports and fitness, one of the most popular segments of the wearable industry, the Nanovivo personal health monitor delivers real-time blood chemistry monitoring and analysis.  Beyond basic physiologic data, it’s non-invasive photonic wearable sensor in the form of a wristwatch can provide monitoring and analysis of hydration levels, body fat percentage, antioxidant and protein levels. It is also smartphone attachable and offers customizable solutions for tracking and alerts.   For those serious about fitness and athletic training, this will be a valuable tool for making sure the body has what it needs while participating in strenuous physical activity with no wires, no taped sensors, and without invasive tests. 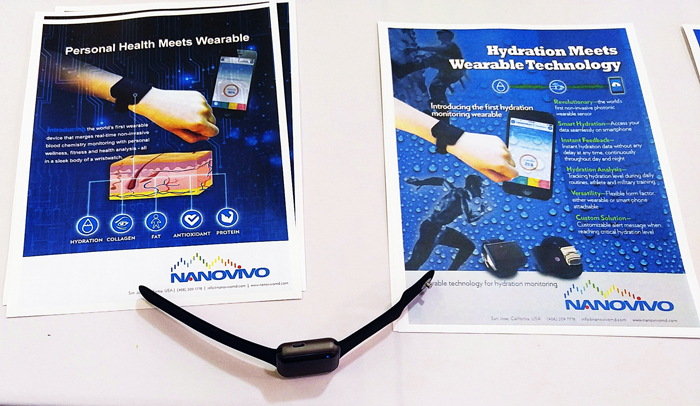 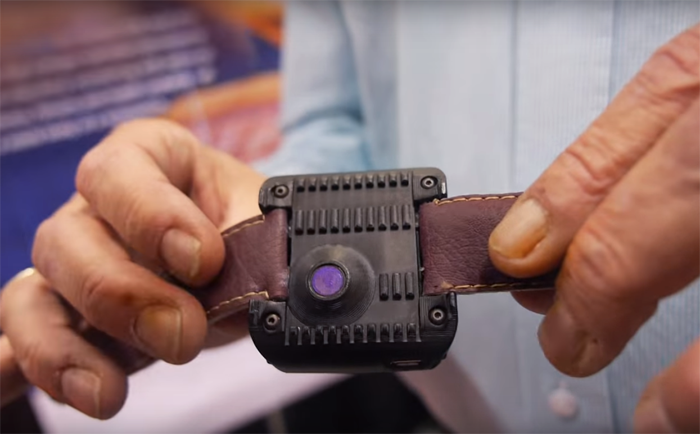 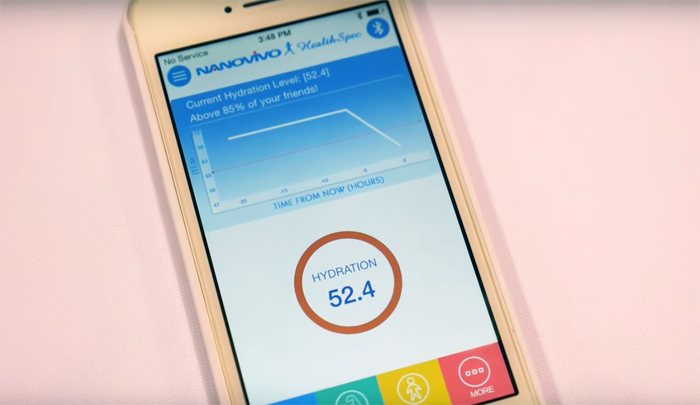 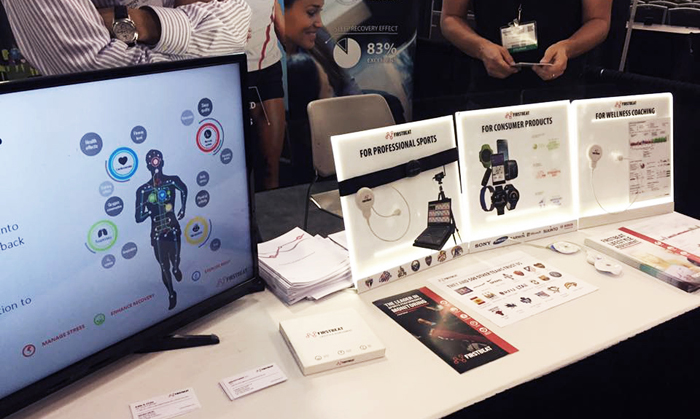 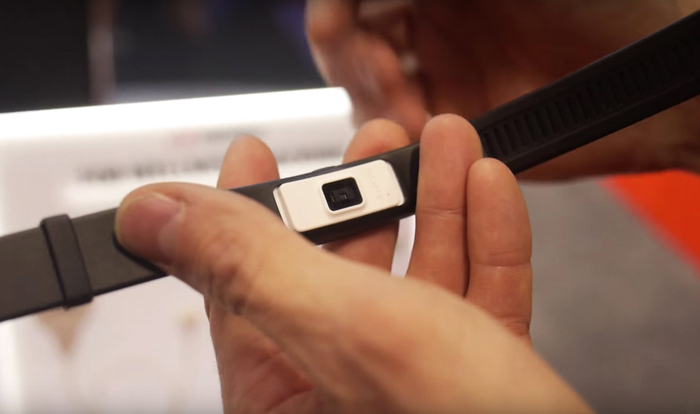 Perhaps right now you are already sitting on the next big idea for a wearable but don’t quite know where to start or how you are going to fund the project or find the right team. For developers overwhelmed by the potential time and cost of filling all the facets of product development, the emergence of more advanced one-stop-shop IoT solutions offer a strategic partnership. Such services can facilitate rapid prototyping, hardware customization, and streamlined production, allowing innovators to focus on the unique aspects of their product including firmware design, app creation, and cloud analytics.

Redpine Signal’s WyzBee platform, MediaTek LinkIt, and services from Rowebots and Infostretch, to name a few, offer customizable solutions from product inception to release and beyond, reducing time-to-market and total cost of ownership.  In context of the flourishing wearables market, these services fill an imperative need to developers who are faced with the challenge of meeting increased customer expectations and distinguishing their products in the midst of robust proliferation. So don’t fret if you’re are feeling intimidated by the process of producing the next wearable sensation. There are plenty of services and systems out there that you can plug into to make your dream a reality.

The clear and ubiquitous bane in wearable technology and IoT design is the ability to efficiently power these small devices.  Just the mere mention of the “p” word at the conference elicited collective sighing and head-nodding mixed with even a few groans of despair.  Adding insult to injury, power requirements are projected to increase with the development of the next generation of devices. 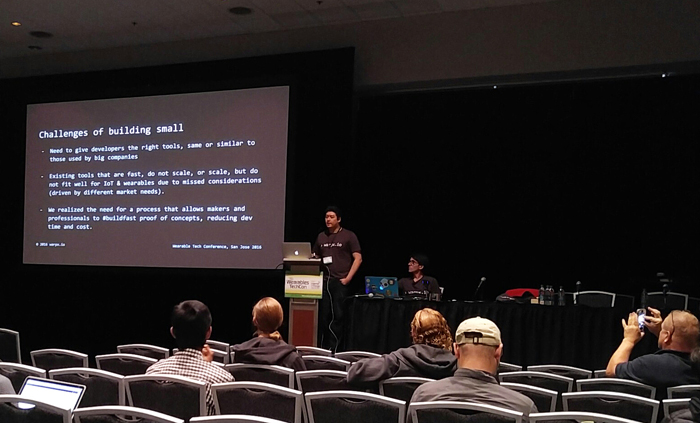 Future devices will require more sensors per unit in the wake of heightened functionality demands, thus requiring increased MCU processing power and memory.  If you don’t have an idea for a wearable device but know how to solve the power problem, the entire tech world would fall at your feet. We will cover the topic of micro-design and microfabrication more in depth in the third article of our series covering Wearables TechCon 2016. 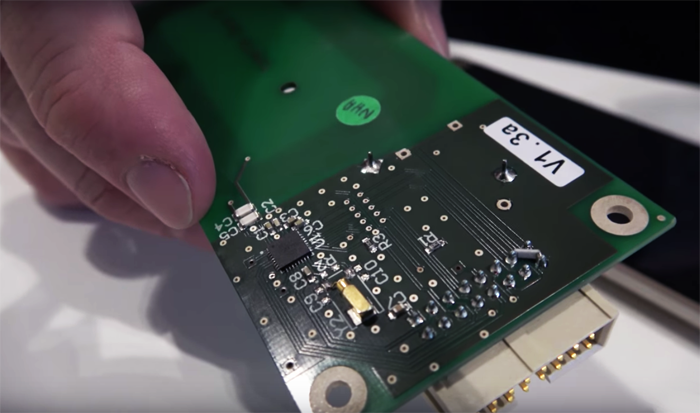 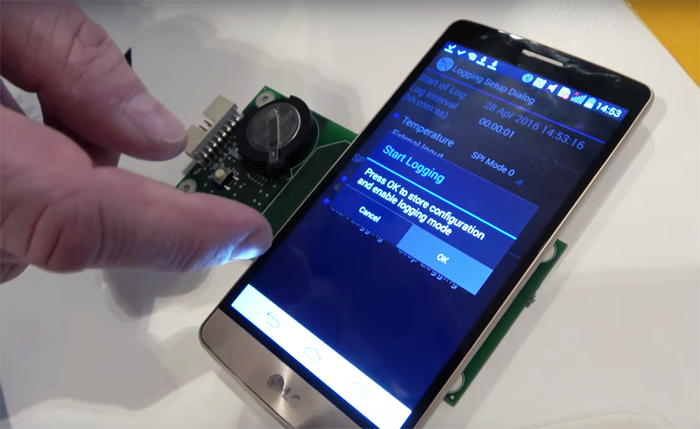 In his grand keynote address on “Superhumans: Wearables Moving us Towards Transhumanism,” Scott Amyx, author on wearables and the Internet of Things and the Managing Partner at Venture1st and CEO of Amyx+, questioned not only where technology would take us in the future but what the human race would become as a result.   He stated that the human race can transcend its physical and mental limitations with the help of science and technology (transhumanism),  possibly resulting in a new unknown species.  With interaction with wearables providing sensory data (sight, sound, and touch) and processing beyond human capabilities, humans will be increasingly able to become self-actualized. How would you use your super bionic powers?

Moreover, if there was such as thing as fate in the tech world, it would be the viral explosion of Pokemon Go coinciding with the conference.  Many experts seem to be in agreement that the game’s popularity was going to be a big boost for augmented reality (AR) inventions and help people to become better accustomed to new possibilities in AR. 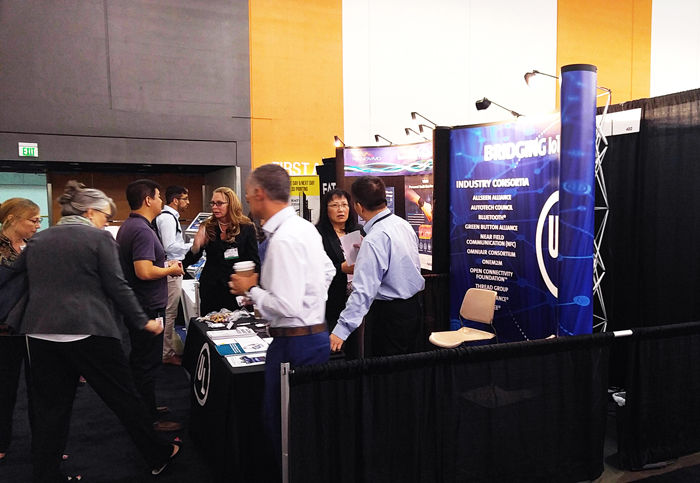