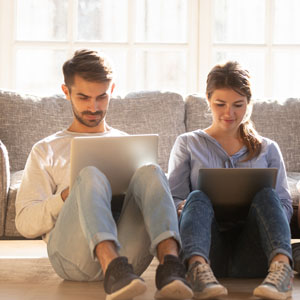 If you have a lot of movies, music, TV shows, and other video and audio files on your hard drive, why not make it available for every device at home, for yourself and other family members. If you want to have a Netflix-esque experience using your collection of movies, then a home media server is your best bet. What exactly is a media server? A media server refers to a specialized device with connected storage containing the media files (videos, music, etc.) that are required to stream to any remote client that can access it. The terminology “home media server” refers to a kind of system in which a media server is installed in the home and its access is available locally on all devices having access to the local area network.

Most homes have a Wi-Fi router, so when the media server is configured with the router, then all devices connected to the network can access the media available on a home media server. Windows 7 and later have a built-in media-streaming server. All DLNA-compatible devices can access such Windows-based machines on the network to stream videos and music remotely. However, you surely don’t want to employ a large piece of hardware for one application. This guide will teach you how to configure a cheap and low power media server using a third-party media server application. Various software applications are available for this purpose, such as Plex and Kodi. Here, we’ll use Kodi due to its user-friendly interface, easy configuration, and availability on all types of devices (Windows, Android, Linux, iOS, etc.). 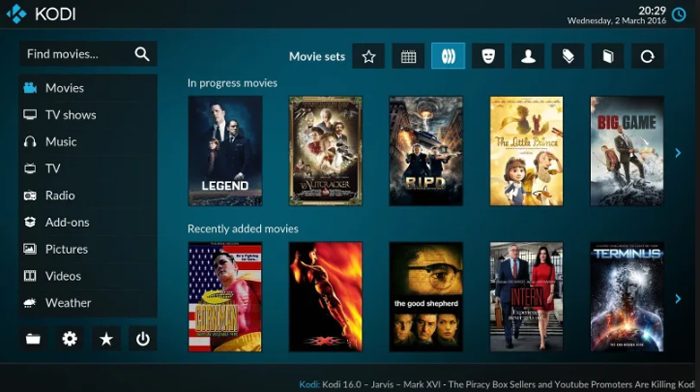 In this DIY project, we’ll develop a home media server using a popular small-scale computing device known as Raspberry Pi. This device has all the capabilities of a computer, and it can be interfaced easily with the home network. Moreover, it provides an easy input interface for keyboard and mouse, as it comes with four USB ports. The remaining USB ports can be used to connect the storage device containing your media files. We’ll sequence this tutorial as follows: 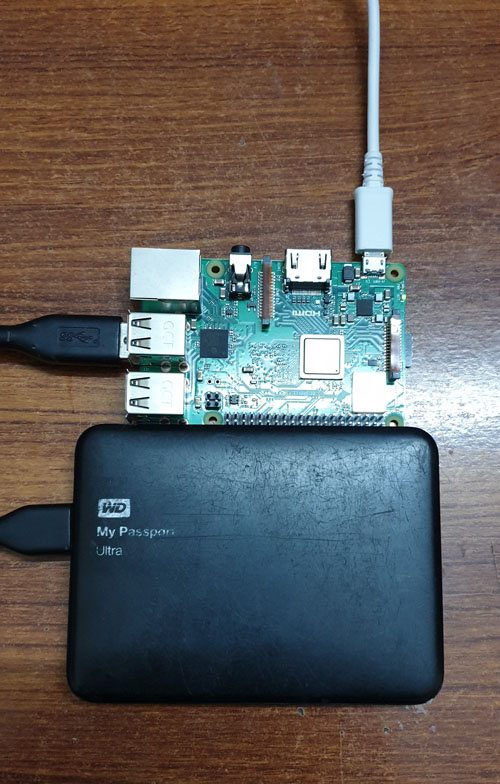 Guide to Setting Up Raspberry Pi as a Home Media Server

The first step is setting up your microSD card. Raspberry Pi doesn’t have a built-in OS; it has a microSD slot. To boot up Raspberry Pi, you need to install a Raspberry Pi-compatible OS to the SD card using your laptop. Once your SD card is configured, insert it into the SD card slot in the Raspberry Pi board and boot it up using a power adapter. Here’s how to set up the SD card: 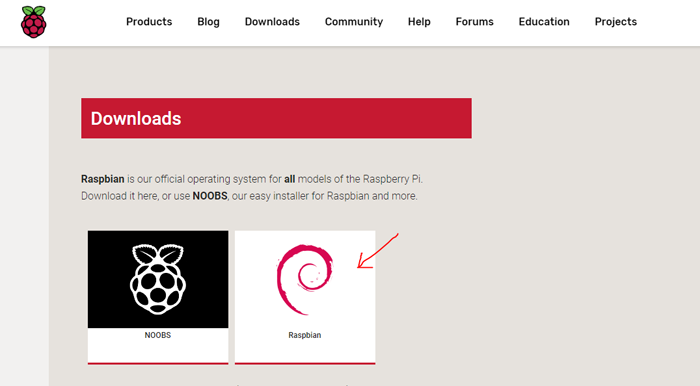 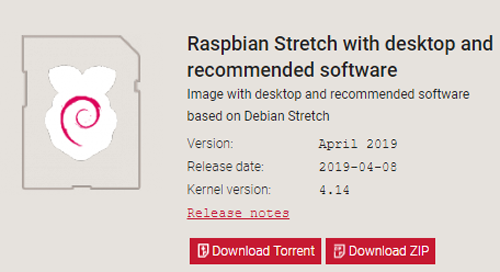 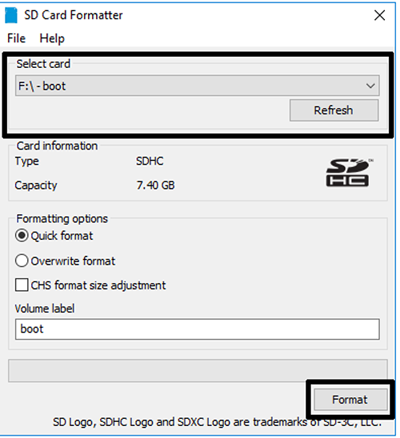 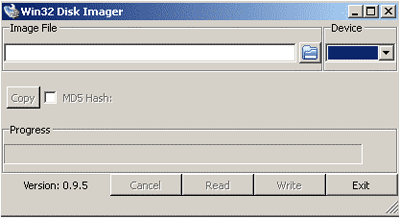 Be cautious about using Raspberry Pi 3 or later models. Older versions don’t have Wi-Fi, requiring the use of an Ethernet cable with the router. At this stage, you’re ready to boot up Raspberry Pi for the first time. The layout of a Raspberry Pi board is as shown: 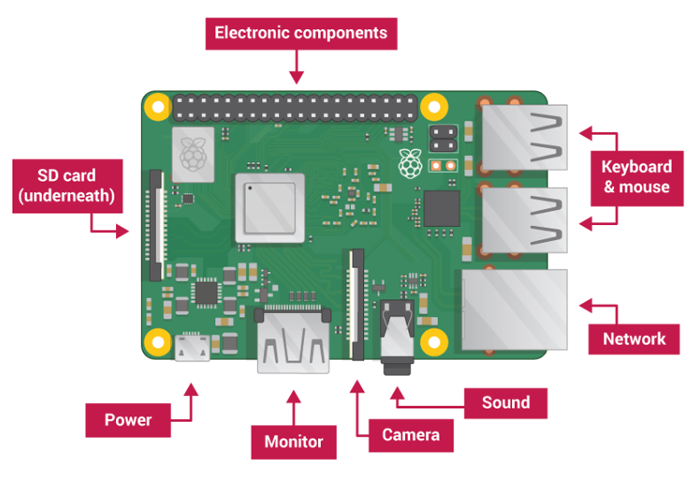 Procedure for booting up: 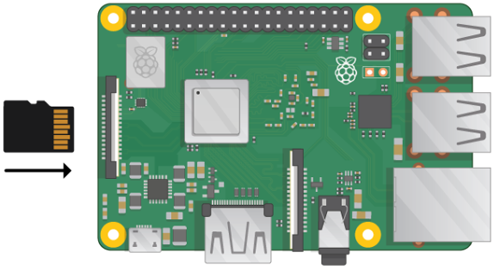 The final part of the process is the installation and configuration of the KODI media server. Before you start this installation, Raspberry Pi needs to be connected to the internet. Your Wi-Fi router should have an internet connection to continue the process. The step-by-step procedure is as follows:

Configuration of Kodi as a Media Server 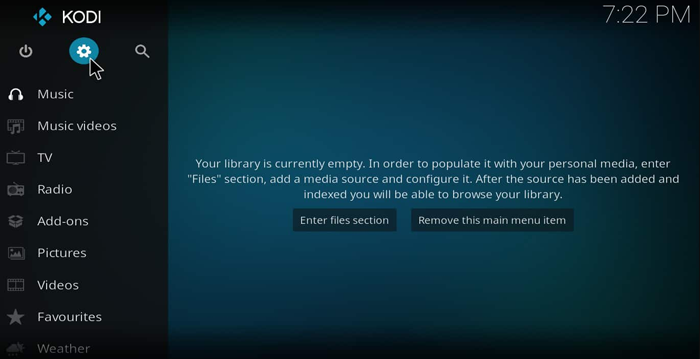 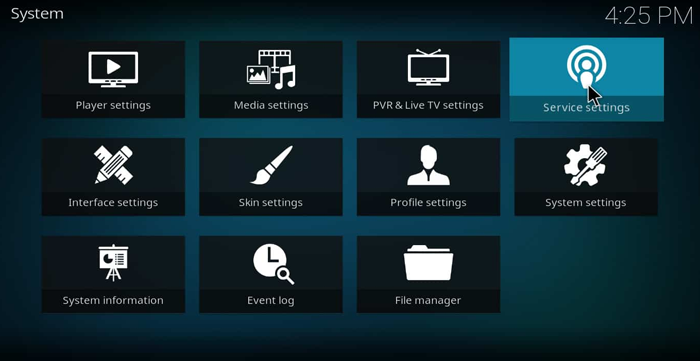 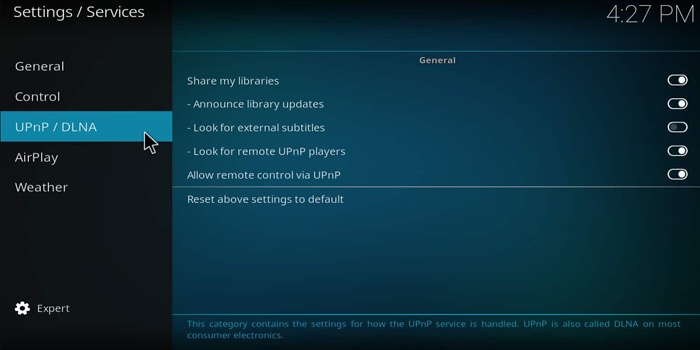 Kodi has now been configured as a media server; it’ll broadcast its libraries to any DLNA-supported device on the network. To add libraries, go to the videos, music, etc. tabs on the home screen and define the locations on your connected storage drive.

You’re now ready to play back any video from a defined library on any device in your home network!

To play a video from your Raspberry Pi media server, you have the following option, among others:

Kodi is available for all the platforms listed here.

Now, follow the steps shown in the following images: 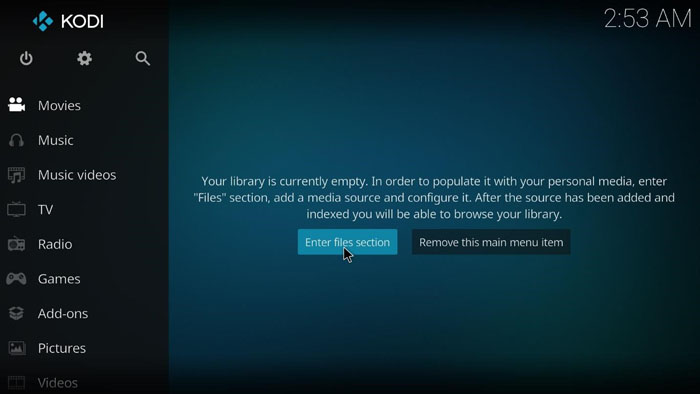 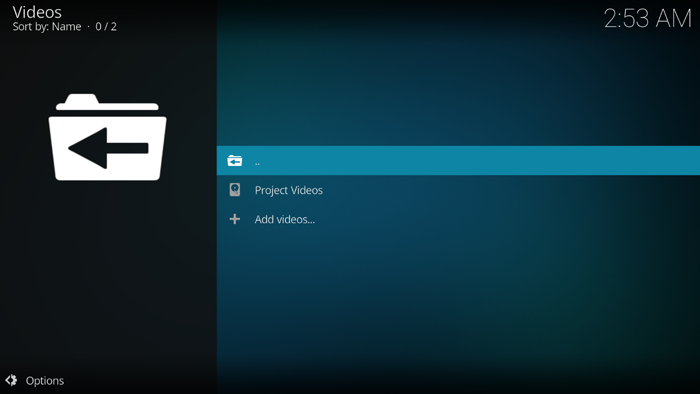 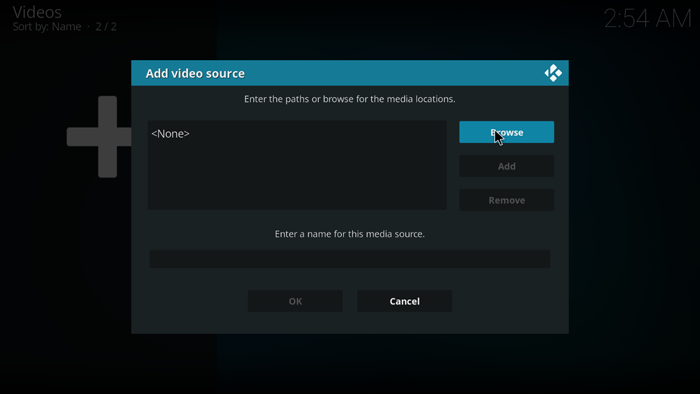 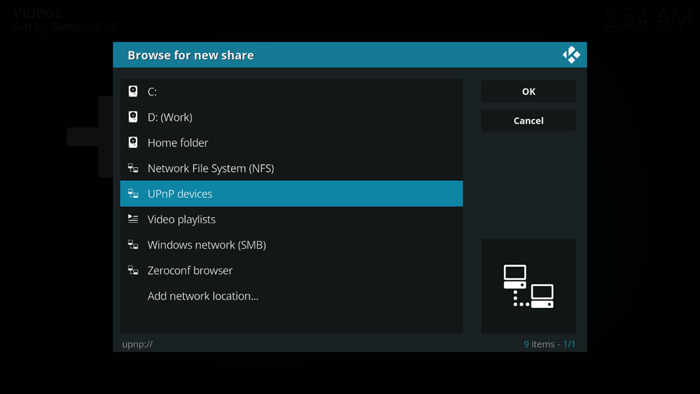 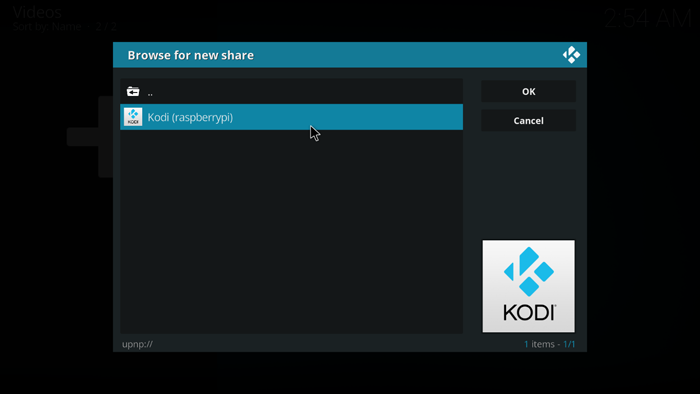 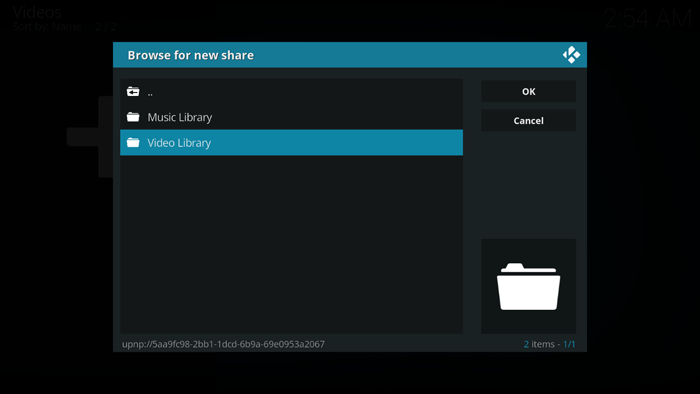 Press OK in the above window, and your device will have the same libraries as shared by your Raspberry Pi.

Open VLC Media Player and go to Universal Plug and Play (UPnP). The Kodi server you configured for Raspberry Pi will appear in the windows if you’re on the same Wi-Fi network. There, you can access the files you added to the library. 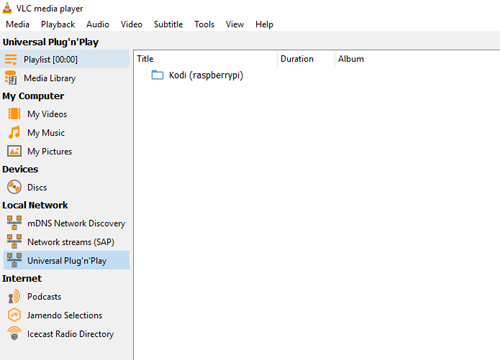 Are you interested in learning more about Raspberry Pi projects that you can complete at home? Check out the following articles: