The History of Raspberry Pi 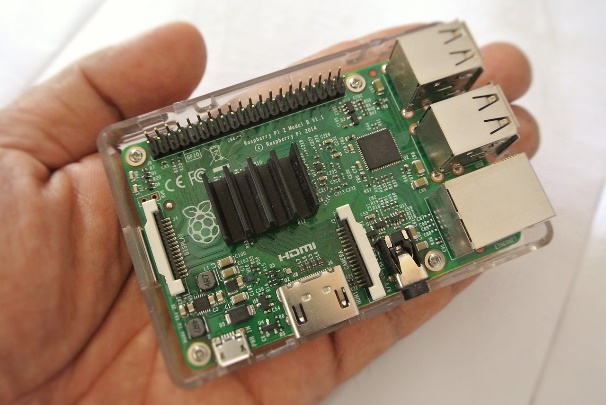 In the annals of computing history, Raspberry Pi has undoubtedly left its mark.
And the story behind its origins is a unique and incredible one, starting with a Cambridge alumnus who built single-board computers for fun, and culminating in a wide-scale charitable foundation distributing millions of devices across the globe.

In this article, we’ll take you through an in-depth history of the Raspberry Pi, from its humble beginnings to its legendary status today.

What is Raspberry Pi?

Before we jump into the Raspberry Pi origin story, let’s make sure we’ll all clued up on what the device actually is.

The Raspberry Pi is a type of circuit board sold by the Raspberry Pi Foundation in the UK. It’s a single-board computer that is designed to be cheap, accessible and tailored to educational use. A standard model comes with electronic components and terminals, and there are a variety of additional accessories and add-ons that can be purchased too.

Its purpose is to teach young people (or anyone interested in computing) the fundamentals behind computers and how they work. The foundation also has a particular focus on teaching coding and programming.

Raspberry Pi first came into existence in 2006 at the University of Cambridge, in the university’s computer laboratory. The computer scientists working on the project included Eben Upton – the most important figure in the mini-PCs creation – as well as Rob Mullins, Jack Lang and Alan Mycroft.

Led by Upton, the whole team was united in the aim of ensuring new students were familiar with the technical aspects of computing. Another concern for them was how computer science syllabi had begun to emphasize the use of computers in place of really understanding the mechanisms behind them. At this time, they were mainly interested in university-level students, but soon widened their scope to include school-age children too.

Spurred on by their goal to make the ins and outs of computing easily obtained knowledge, they formed the Raspberry Pi foundation. Over the course of six years, they worked to create a cheap and accessible device that could be used in schools to teach programming. Their ultimate goal was to make a computer device that could be used to teach students how computing really works.

Speaking to Cambridge university about Raspberry Pi, Upton stated “Given how far we’ve come, it’s sort of funny to remember how parochial our ambitions were at the start.”

“There was a massive decline in the number of people applying to study computer science… There was a feeling that if we could get a program or a piece of hardware into the hands of young people at the right point in their lives, we might be able to do something to reverse that decline,” he went on.

The foundation’s first release was in February 2012, with the board being revised on multiple occasions since then. Today it’s available in two models: Model A and Model B, each of which comes with a large number of different generations. 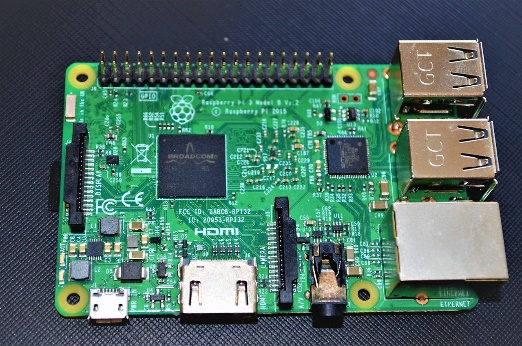 Why is it called Raspberry Pi?

At the time of Raspberry Pi’s inception, it was a very popular trend for computer manufacturers to name their products and devices after fruit. Apple is arguably the most famous example of this naming convention, but other companies like Blackberry followed suit. Raspberry Pi bought into this trend, naming their computer after the humble but sweet berry. It’s also supposedly a reference to the common expression ‘blowing a raspberry’.

But why is it called Raspberry “Pi”? Well, that’s actually relatively simple: the “Pi” refers to the RPi’s programming language, Python. Of course, it’s also a bit of a nod to the mathematical concept of π (pi). 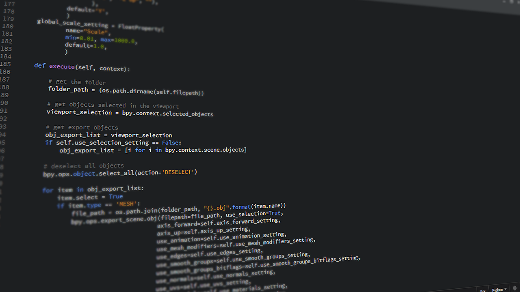 Raspberry Pi wasn’t created to turn its founders into billionaires or to create a profit-yielding company that generated value for shareholders. Instead, the focus was always on charitable and educational concerns, with its central aim being to give young people access to programmable hardware at a cheap price and to encourage the next generation of programmers and developers. All profits made by the Foundation are put straight back into the running of its education programs, resources and events worldwide.

Raspberry Pi has helped lead to a revived interest in coding among young people through its online resources, coding clubs (including Code Club and CoderDojo), programs and competitions – which have involved millions of people from more than 100 countries.

Today, the Raspberry Pi Foundation is a key member of a consortium (which includes STEM Learning and BCS). This is a UK government-funded initiative to provide support in computer education in schools.

About the Raspberry Pi Founders

In childhood, Eben Upton was a big fan of the BBC Micro, one of two great Cambridge-designed computers from the 1980s (the second being the Sinclair Spectrum). These computers were instrumental in inspiring the next generation of computer fans to code.

But the BBC Micros did more than just instill a love of programming in Upton, it also made him enthusiastic about low-cost computing which could be accessed by young people.

“There were lots of conversations going around at the time, that we should remake the BBC Micro, that it might be an answer to get young people interested in coding,” said Upton.

But designing a low-cost but powerful computer was going to require an entire Cambridge computer scientist team, which included Professors Robert Mullins and Alan Mycroft, as well as entrepreneur Jack Lang and some other Cambridge alumni. The team worked together to create four staple requirements that the Raspberry Pi had to have:

The first prototype came to fruition in 2006, but it wasn’t until 2012 that the team created a product that satisfied all their requirements and was ready for distribution.

And it was a first of its kind. In fact, nobody had made a low-cost computer that could run an operating system like Linux. The goals and intentions of the project were unique: providing an accessible and low-cost device for anyone and everyone. This made programming a possibility for people of all ages and backgrounds, which was a groundbreaking and democratic initiative at the time.

In 2013, just a year after its release, it won the INDEX Design Award. Then in 2017, it won the Royal Academy of Engineering’s MacRobert Award.

Timeline of the Raspberry Pi

Below is a timeline for Raspberry Pi models A and B:

And there you have it, the history of Raspberry Pi, from its origins at the University of Cambridge to its place in the world today as one of the most popular microcomputers around.

Interested in learning a little more about the applications of Raspberry Pi? We’ve put together some guides to how you can use your Raspberry Pi at home: