What is Raspberry Pi? Part 1 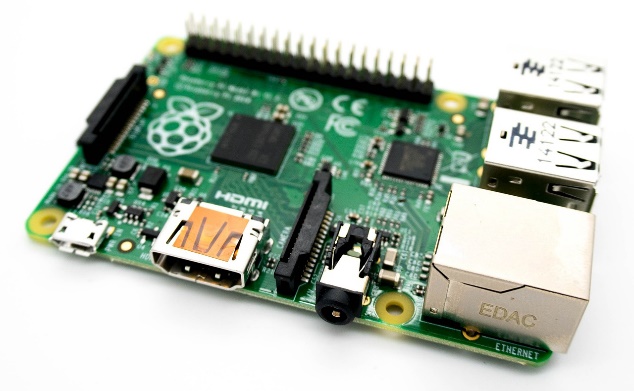 Raspberry Pi is the name of a revolutionary series of single-board computers. The series was created by the Raspberry Pi Foundation, a British charity intent on making computer education easier, more accessible and more affordable. In short, their ethos was to provide low-cost computers which could be used in schools and underdeveloped countries.

However, since its origin, the computer’s gone on to become something of an enthusiast’s hobby and passion, with fandoms, collectors, aficionados and community events all sprouting up across the globe.

While many of our readers are likely already familiar with – or even well versed in – matters pertaining to the Raspberry Pi, this two-part Raspberry Pi beginner’s guide will refresh you on all the details. We’ll take you through everything about the trailblazing device, from its conception and its uses to its community. Plus, we’ll give you up-to-date information about where you can get your hands on one.

Raspberry Pi first came into existence in 2006 at the University of Cambridge, in the university’s computer laboratory. The computer scientists working on the project included Eben Upton, Rob Mullins, Jack Lang and Alan Mycroft, who were united in the aim of ensuring new students were familiar with the technical aspects of computing. They were chiefly concerned by how computer science syllabi had begun to emphasize the use of computers in place of really understanding the mechanisms behind them.

Driven by this concern, they formed the Raspberry Pi Foundation. Over the course of six years, they worked to create a cheap and accessible device that could be used in schools to teach programming. Their ultimate goal was to make students acutely aware of how computing really works.

The Foundation’s first release was in February 2012, with the board being revised on multiple occasions since then. Today, it’s available in two models: Model A and Model B, as well as a number of generations.

Model A device is the cheaper and simpler of the two, while Model B is more powerful and can support Ethernet connectivity (hardwired connection to the internet).

Since the original release in 2012, there have been 15 versions of the Raspberry Pi.

And if you’re wondering where it got its name, the raspberry is a nod to the fruit naming tradition of early computer companies, like Apple, Apricot computers and Tangerine Computer Systems. The Pi came about as it was initially intended to run on Python. Plus, it’s a nice, geeky reference to the mathematical constant, π pi.

A little more about the Raspberry Pi Foundation

The Raspberry Pi Foundation is a UK-based charity formed with the aim of helping young people reach their full potential through computer and technological education. It does this chiefly by providing cheap, high-performing computers that help youngsters learn how computer technology works and build their digital confidence. The charity also provides outreach and education programs to help more people access computing, often in deprived areas where children don’t typically have those kinds of opportunities. Additionally, it creates free resources for educators to use, and offers training for teachers to give them confidence in instructing others.

So, what is Raspberry Pi? Well, the Raspberry Pi is a cheap computer that runs on the open-source operating system Linux. It also provides a set of GPIO (general purpose input/output) pins, which gives users control over the electronic components used in physical computing and enables users to explore the Internet of Things (loT). For those not familiar, the loT refers to physical objects with technology that can connect and change data with other devices or systems across a communication network, such as the internet.

In countries across the world, people use the Raspberry Pi to learn to program, construct hardware projects, and carry out home automation, among other uses.

What operating system does Raspberry Pi use?

What is great about the Raspberry Pi in attracting novices is that you don’t need to have a deep knowledge of either Linux or Python in order to work on and complete an RPi project. Actually, the entire point is that it’s accessible for beginners who can learn the system and language through engaging with different RPi projects.

The most basic model is the Raspberry Pi Zero (which is an updated version of the original Pi 1 generation) or the Raspberry Pi Zero W – the Zero W has WiFi and Bluetooth capabilities. The basic models are perfect for learning the computer language, exploring the Internet of Things (loT) and creating simple projects. Some of these projects include building clocks, drones, games and temperature monitors.

There are several generations of Raspberry Pi: from Pi 1 to 4, and even a Pi 400. There’s a Model A and a Model B for most generations, with Model A being less expensive, with reduced RAM and fewer ports. Below is a full list of all the RPi models and generations which are currently available: 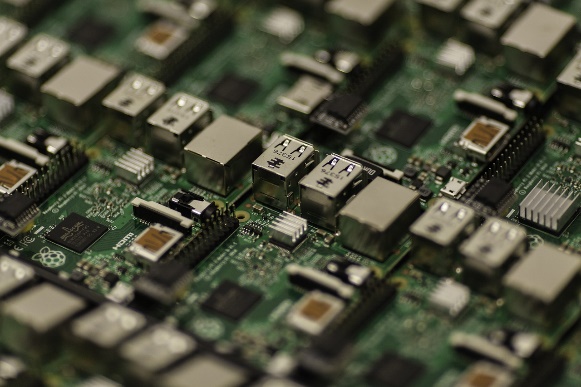 What can you do with a Raspberry Pi?

After reading this far into our Raspberry Pi beginner’s guide, one of the questions you might be asking, is what exactly can you do with a Raspberry Pi?

Many users would actually answer with the question: what can’t you do? With a little creativity, the options are in fact limitless.

Of course, the primary purpose of the Raspberry Pi is to be used as a tool to educate people – especially young people – about computers and how they work.

Additionally, some people use Raspberry Pi simply to code, and those who already know how to code might use it to learn to code electronics for physical projects.

But where Raspberry Pi starts to get really exciting is through the various innovative projects people come up with, many of which concern home automation. This is a very sought-after use by enthusiasts and those in the open-source community, mainly because it puts the user in full control whereas proprietary closed systems do not.

Below we’ll take you through some common (but still brilliant) alternative uses of the Raspberry Pi. If any pique your interest, there are numerous how-to guides and tutorials available online on how to create your own version.

As far back as the release of the original Raspberry Pi, many realized it could be used as a cheap home-theater PC. Now that there are dedicated devices for that, such as Chromecast, the number of people using the Raspberry Pi for this purpose have dwindled. But nonetheless, a Raspberry Pi streaming box is still more powerful. You can use HTPC-oriented Raspberry Pi operating systems such as OSMC (formerly XBMC) and Rasplex to get your HD films and videos onto the big screen. The Raspberry Pi TV Hat accessory will also allow your PC to read TV signals.

Add internet and computing abilities to your TV

Google’s Chromebit and Windows’ Compute Stick are unnecessary, overpriced purchases when the Raspberry Pi can add web browsing and basic computing to your TV for a fraction of the price. Note, however, that you’ll need a Raspberry 2, 3 or 4 for this project.

Use for file storage

The Raspberry Pi can be linked to other household devices and serve as a centralized tool for performing useful tasks. An example of this is using the mini-computer for file storage. All you need for this is an external USB hard drive. You’ll also find it easier if you use a wired ethernet connection instead of Wi-Fi.

While today we’re all printing less, the Raspberry Pi can still be used to turn a bulky old USB printer into a networked printer that can be used by every device in the home.

To do this, you’ll need a power source for each device and a USB connection between devices. Beyond that, however, it’s pretty simple to step up.

Raspberry can be used as a wireless reach extender as it connects with devices’ ethernet and USB ports. This can help eliminate dead zones and make your Wi-Fi extend to every inch of your house.

Note that you’ll need to buy a USB Wi-Fi adapter for this, and it may be a little bit time-consuming to set up. However, with a guide, it’s a pretty simple task that beginners can successfully achieve.

One of the number one unconventional uses of the Raspberry Pi is as an old-school console emulator, with many using it to run games from consoles up to the PlayStation 1 era.

The Raspberry Pi is not just capable of video streaming, but music too. In fact, it’s far more powerful (and flexible) than Chromecast Audio.

Many tech savvies have also figured out how to use Raspberry Pi to turn simple speakers into smart music solutions using music players Volume and Rune Audio.

If you want to go fully old-school, Raspberry Pi offers a free, downloadable version of Minecraft. Plus, it’s actually designed to help you learn the programming language Python.

Finally, the RPi with 2GB, 4GB and 8GB can be used as an everyday PC. This makes it suitable for web browsing, video streaming and editing documents. Building the PC will cost around $100 (possibly even less with the 2GB version) and set-up is a breeze, with most of the time needed to be spent installing the operating system. 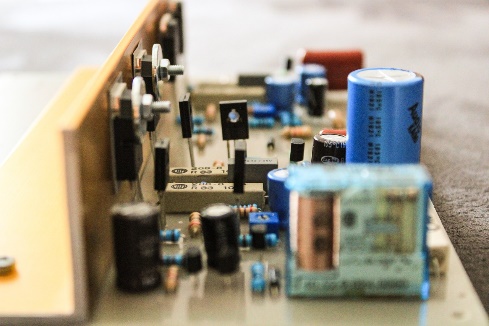 Be sure to check out Part 2 of our introduction to Raspberry Pi, where we’ll look into some of the more advanced projects that Raspberry Pi enthusiasts have put together, as well as the costs of Raspberry Pi hardware and information on where to source Raspberry Pi products.

Now that you’ve finished reading Part 1 of our Raspberry Pi beginner’s guide, are you interested in learning more about some of the cool Raspberry Pi projects that you can complete at home? Check out the following articles: