What is Raspberry Pi? Part 2 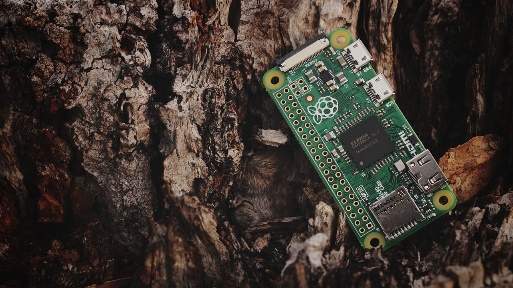 In Part 1 of our introduction to Raspberry Pi, we explored the history of Raspberry Pi, while also providing a general description of what the Raspberry Pi does and what sorts of things electronics enthusiasts use the hardware to do. Let’s pick up where we left off by exploring some of the more advanced and creative uses that hobbyists have found for the Raspberry Pi.

The computer is also often used for all kinds of creative DIY projects, with RPi innovators coming up with all sorts of wacky but genius uses for the mini-PC. Below, we’ll take you through some of the best.

Possibly one of the most famous experimental uses of the Raspberry Pi was Michael Teeuw’s home project, the high-tech mirror. His idea was that you could view the weather, time and headlines while getting ready in the mirror.

Today, it’s a fully open-source project that can be downloaded and used by anyone.

Another great device built around RPi is the Talkiepi – a homemade walkie-talkie. Inside the case is a basic speakerphone and a Raspberry Pi which runs a Mumble (an open-source voice chat for gaming).

The Talkiepi was created by developer Daniel Chote for his children to use, and can easily be reconstructed by anyone following the instructions he gives on his website.

Dutch developer Richard Garsthagen used 98 Raspberry Pi units and a myriad of Raspberry Pi cameras to create a life-size 3D scanner capable of creating a 3D model of a human being. This one is a little harder to imitate at home, from a technical perspective (and also a financial one!).

After watching Toy Story 3, Grant Gibson had the idea to recreate the Chatter Telephone featured in the movie. He bought a special Toy Story toy of the Chatter Telephone (that came with clips from the film) and installed a Wi-Fi-enables RPi B+ to it. What resulted was a real-life talking Chatter Smartphone capable of telling you the weather, local cinema screenings and playing the radio. It can even alert family members when its owner leaves the office and is heading home.

Sunny Balasubramian adapted the classic children’s toy to make it able to auto-draw images using canny edge detection (an operator that uses an algorithm to detect edges in images, developed by John F. Canny in 1986). The result is a very impressive sketching device that can draw pretty much anything in pretty good detail.

A treasure box with facial recognition

Another great use of the Raspberry Pi for kids is the creation of a treasure box that can be opened with facial recognition. The project only requires a Raspberry Pi, a Raspberry Pi camera, a box and a push button – so it’s relatively simple to set up. It also goes down a treat with kids who want somewhere safe to store their marbles or candy! 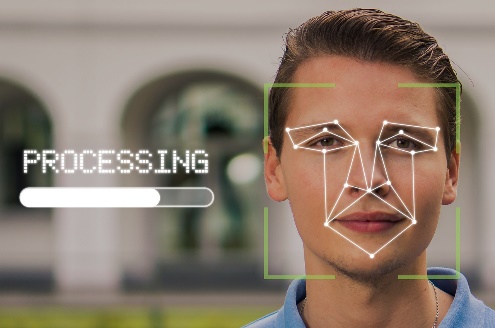 How much does Raspberry Pi cost?

The goal behind Raspberry Pi is that’s accessible and affordable. However, prices will vary depending on the model and generation you opt for.

There are also plenty of second-hand options for buying on eBay and other retailers, where you might be able to find cheaper RPi products.

We’ll go into more detail below, but it should be noted that there are currently a lot of RPi shortages, making waiting times for products very long and hiking up prices. This is hopefully temporary, but you find it best to hold off on purchasing your RPi until everything’s back in stock and available in plentiful supply.

Where can you get a Raspberry Pi?

The Raspberry Pi is available in a number of popular retailers, including RS Components, Amazon and The PiHut.

However, it’s not that easy to buy a mainstream RPI right now, and wait times for products can be literally years. Sadly, this means the only way to reliably buy right now is through eBay where sellers take advantage of the scarcity of supply to triple their prices.

This is largely due to the global components shortage causing production delays – the same shortage affecting car manufacturers at the moment.

Raspberry Pi is not just about the single-board computer, there are also a number of add-ons and accessories available.

Just some of these fun additional products are listed below: 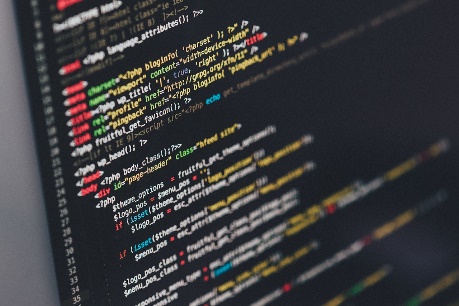 With such widespread shortages and resulting price increases, some have begun looking elsewhere for alternatives to the Raspberry Pi.

Some of these options include a ‘one liter’ PC, which can cost around $80. Although these don’t come with HAT compatibility or GPIO, so can only really be used as generic computers.

Khadas, Radxa and OrangePi, among others, have also created some comparable hardwire in the last couple of years, with options for under $100.

However, unlike the original Raspberry Pi, these imitators don’t typically come with as large a range of support and guidance, making them less useful for beginners and potentially redundant as tools for computer education.

What makes the Raspberry Pi foundation and all its products stand our is the sheer amount of support and educational tools available. The foundation website has forums, project proposals, blogs, guides, videos and troubleshooting guides to help all users get the most of out their RPi.

There’s also a huge amount of support available for teachers and educators, including online training courses and curriculum guides. The charity additionally runs live group events, including the aforementioned CoderDojos (for kids aged 7-17), and the in-school Code Clubs (for ages 9 to 13), plus Raspberry Jams which is for everyone regardless of age. Users can also enter competitions and events which take place throughout the year and encourage collaboration, creativity and problem-solving. Very little to none of this is available with RPi clones or alternatives.

Raspberry Pi won’t automatically make someone the next Steve Jobs, but it’s a great entryway into the world of computing and can open infinite doors in the tech world. Computers, for better or worse, are essential to modern society, connecting us and making our lives easier in a myriad of ways. So, what is Raspberry Pi? Ultimately, Raspberry Pi makes computing accessible, helping people get into coding, programming and tech in an affordable way. Users can learn a new language, build a computer, embark on numerous projects and explore the Internet of Things all using a simple, single-board Raspberry Pi. Not to mention all the wonderful projects enthusiasts can come up with using the mini-PC.

You’re probably buzzing with ideas about how to use your Raspberry Pi, but if you’re looking for a bit of additional guidance after finishing Part 2 of our introduction to Raspberry Pi, why not take a look at some of our DIY Raspberry Pi projects: