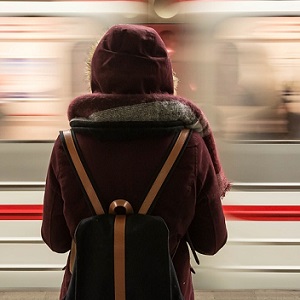 High speed train travel is the pride of Japan and France. Despite America’s enthusiastic early embrace of train travel, high speed trains have not been popular here. So far, all of our transportation tech excitement has been focused on smart cars and the Internet of Things. That is starting to change with a high speed train project taking shape in California. Let’s dig into the project’s details. 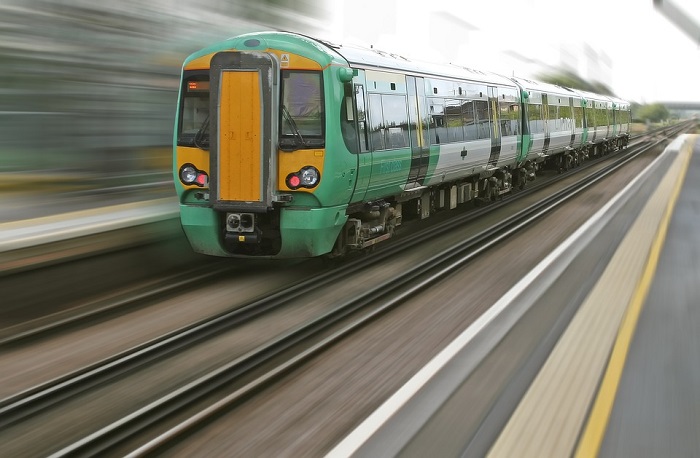 The California High-Speed Rail (CAHSR): A High Speed Train for the 21st Century

With a projected completion date in the 2020s, the high speed train could change California dramatically. With a top speed over 200 miles per hour, the train would provide service far superior to cars and similar vehicles. According to California Proposition 1A, a public measure that provides $9 billion in funding, the high speed train will “take passengers between San Francisco and Los Angeles in about 2 hours and 40 minutes.”

Organizationally, the project’s origins date back to the 1990s, when the California government began planning work for the high speed train. Actual construction began in 2015 after California voters approved a $9 billion bond for the project. Financially, there is significant uncertainty regarding the project’s total budget need and how the funding will be provided. The state of California will likely end up funding most of the project. Some support from the federal government is also likely.

Rails and Silicon: The High Speed Train and Tech Companies

Will the 220-mph train become a Silicon Valley Express for droves of millennials and others who can barely afford to rent, let alone buy, a Bay Area home? Will high-tech companies begin moving some of their operations to a part of the state where a family can still buy a nice three-bedroom house for $300,000, triggering a monumental population shift in California? 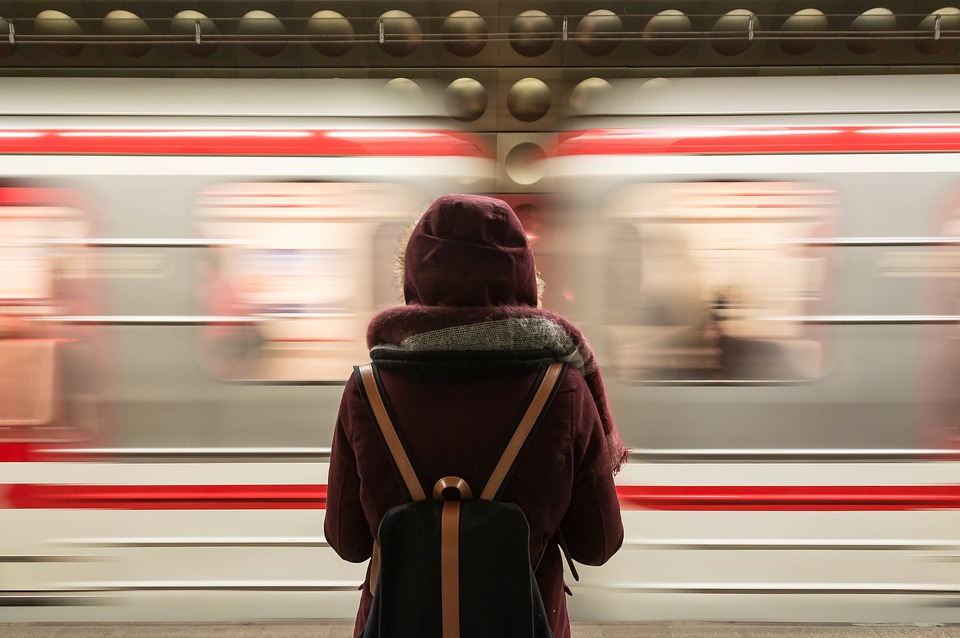 Large companies with deep pockets, such as Google and Facebook, may cover some or all of the high speed train’s costs for employees. If that sounds surprising to you, keep in mind that such companies already support a bus service for employees in some parts of California. Established train companies like Bombardier and Alstom are not the only firms interested in the project.

Tech companies have a history of delivering new solutions in established industries. Remember Uber and the taxi industry? TechCrunch points out that similar disruption may be on the way for infrastructure. Elon Musk’s Boring Company has already expressed interest in working on train projects in Chicago connecting the city’s main airport to the downtown core.

Tech companies may also play a role in saving money during the planning and operations stages. Our favorite example? The possibility of using train maintenance robots. TechCrunch reports on PipeGuard:

Take PipeGuard, which is developing a robot that can accurately scan sewer lines for leaks, without having to shut down water service for customers. The startup [was] founded by a trio of MIT students. There is an enormous opportunity for robots and drones to do everything from sewer inspection to tree censuses to bridge maintenance.

In the planning and development stages, tech companies also have a role to play. For example, Internet of Things monitoring devices demonstrated at CES can be used to monitor infrastructure and detect problems early. By providing better data and measurements, planners can avoid costly rework. Unfortunately, we just don’t know if harnessing Big Data will significantly reduce the costs of the high speed train project.

How Does This Compare to Other High Speed Trains?

The CAHSR train will be in a league of its own for American trains. The closest approximation America has for a high speed train is Amtrak’s Acela train. While it does save time for travelers in the Northeast compared to driving, few train experts are impressed by its speed: 150 miles per hour. In contrast, Japan’s famous bullet trains (“Shinkansen”) travel at 200 miles per hour. That feat is even more impressive when you remember that Japan has had such trains in service for decades. In Europe, you can experience similarly fast trains. France’s TGV (“Train à Grande Vitesse” roughly translates to “high-speed train”) regularly travels at 200 miles per hour. The TGV has been in service since the 1970s, so achieving 200 mph train travel hardly requires breakthrough technology. The TGV has successfully recorded speeds up to 357 miles per hour, so there is still plenty of room for greater speeds in train travel. 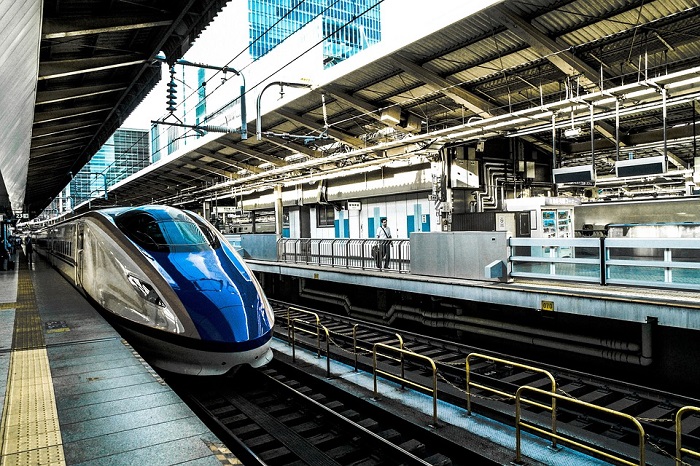 Verdict: We Cannot Wait for the California High Speed Train To Arrive

Like Sheldon in “The Big Bang Theory,” we love trains. Assuming the California project solves its funding challenges, the project will be a major leap forward for American travelers. For tech companies, high-speed train projects present an opportunity. If tech firms can find ways to cut costs in train construction and operations, that may open a new golden age for train travel. Don’t write off the possibility! SpaceX has already achieved tremendous cost reductions in space launches. Fortune estimates that SpaceX’s costs are 40% lower than its main competitor. Whether or not those developments happen, California’s high speed train is a real project and we can expect it to arrive by 2030.