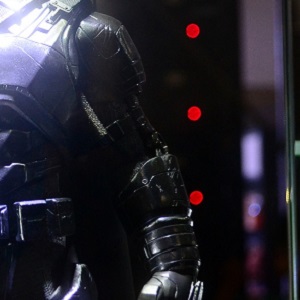 Wearable technology has finally come to the self-defense arena with a device that turns you into a security robot. While the Armstar Bodyguard 9XI-HD01 does not require a Robocop-style transformation, it does give you a significant edge over attackers. After all, we already have rescue robots and farming robots, why not robots that keep you safe as well?

Fundamentally, security robots and personal security are designed to keep you safe. But how do they work? Is it worth it to get one for yourself? Stay tuned — we are going to answer both questions and more.

The Problem With Traditional Self-Defense 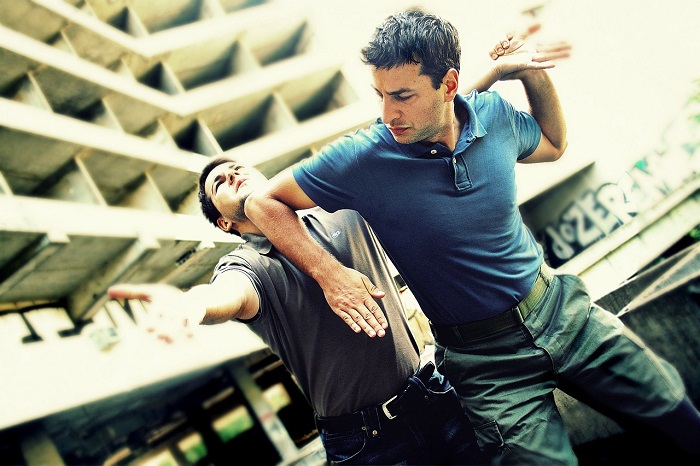 Traditional self-defense methods do not use much technology. Firearm technology has been around for a long time. Learning martial arts is another approach, but it takes months or years of practice to develop meaningful skills. So much of our daily routine has already gone digital, why not self-defense as well? For those who want to immediately improve their self-defense without the dangers of firearms, transforming your arm into a security robot is a good move.

What Does the BodyGuard Do? Is It a Security Robot?

The BodyGuard glove combines self-defense with a non-lethal weapon. Covering the hand and forearm, the glove has a LED light and a stunning capability. According to ArmStar, the company behind the product, the product is aimed at law enforcement, prison employees, and other official functions. That suggests the product is unlikely to come to Amazon anytime soon. 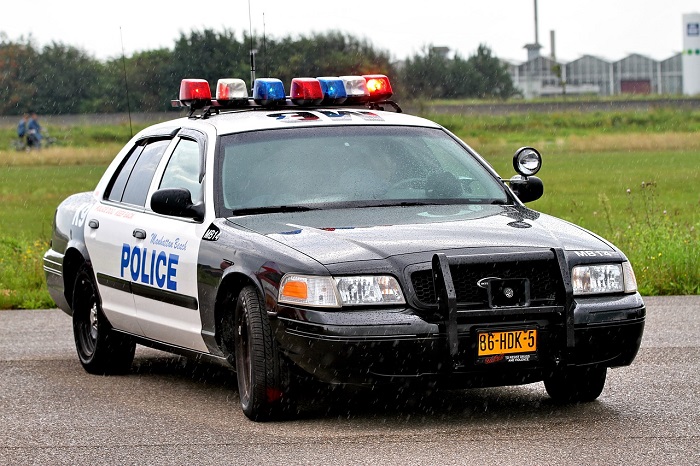 For hackers and gadget lovers, the product’s customization possibilities are most significant. As Engadget writes: “The gauntlet’s hard plastic shell is even roomy enough to add GPS equipment, biometrics, chemical sensors, or other embedded additions, as needed.” Adding biometric security to the BodyGuard is an excellent idea because we would not want something this powerful to fall into the wrong hands.

ArmStar’s blog was last updated in 2014, and there is no way to buy the device directly from the company. Therefore, it appears that the ArmStar has decided to limit distribution. The company seems to have no plans to develop a full body suit of armor anything like Batman’s suit. Those of you looking forward to moonlighting as Batman will probably have to look elsewhere.

What Would a Full “Batman” Self-Defense System Look Like? 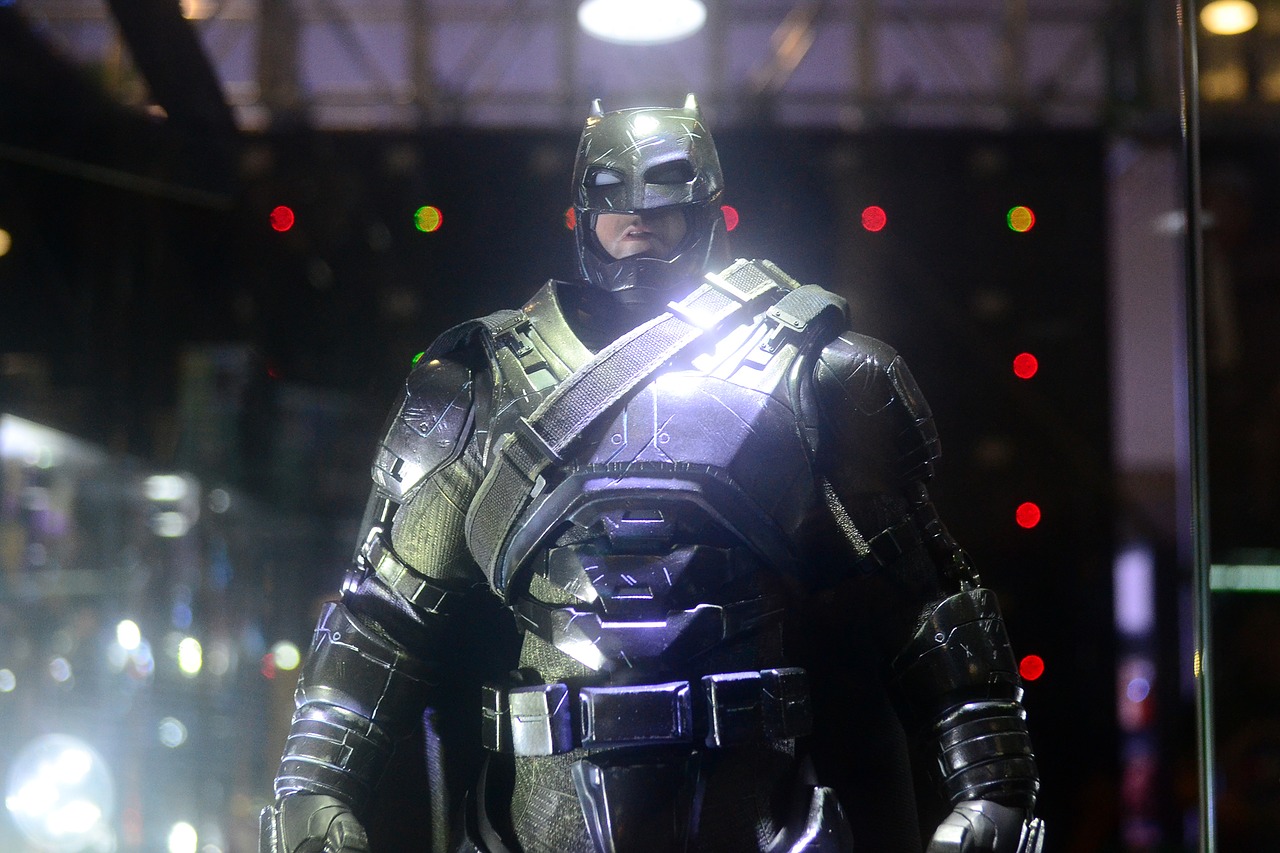 Improving armor is an exciting possibility for personal security because it is unlikely to attract restrictions. Unlike the other options below, the future of armor may lie in biology rather than electronics. A Fox News report noted that armor derived from hagfish slime “could be used to build bulletproof armor that is stronger and lighter than the ones currently available — even armor like Kevlar.” Kevlar is a synthetic fiber used in some military and police armor because it has a higher tensile strength than steel and it is lighter than most metals. This means that regular street clothing could be enhanced with advanced protective capabilities.

As gun violence continues to escalate in the US, it is easy to forget about non-lethal weapons. The BodyGuard device suggests one approach: an arm-mounted stun gun with an aiming laser and more substantial power source. Unlike the traditional stun gun, an arm-mounted stun device might pack enough power to fend off multiple attackers.

Supporting Digital Enhancements: The Key to a Security Robot?

Supporting technologies like GPS, lights, biometrics, and maps round out the package. The miniaturization trend spurred by smartphones tells us these features are ready for the market already. In fact, we already have significant companies adding electronics directly into clothing. In 2016, WIRED reported the following about clothing company Under Armor:

[Under Armor developed] the E39, a workout shirt with a removable biometric sensor measuring just about everything they did on the [football] field… Under Armour believed players could use the data to train better, and scouts could use it to make smarter decisions. No one had seen anything like it.

From a security standpoint, imagine a “heads up” display that assigns threat levels (e.g., authorized individual, unknown person, known threat) to people. That display could help you escape from dangerous situations more efficiently than merely relying on your instincts.

Aside from weapons you carry, what about a security robot that accompanies you around? Just take a look at the “Scorpion Hexapod” robot created by European researchers using a 3D printer. A creative designer could easily use a robot for reconnaissance or to carry additional firepower into dangerous environments.

Setting aside the science fiction images of The Borg — the evil cyborg race from Star Trek — a security cyborg is closer to reality than a security robot. Take a soldier or guard with strong security skills and equip them with better technology. If they had better lightweight armor and the improved capability to detect threats, guards could become significantly more efficient. Instead of needing ten guards in a facility, we might be able to get by with half that number.