How Anti-Drone Technology May Solve the Drone Safety Crisis 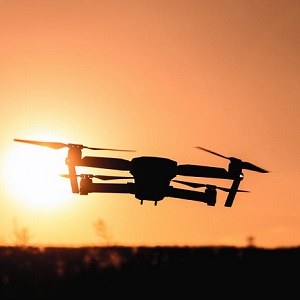 Drone safety is a hot topic because these flying machines are becoming more powerful and numerous. Once limited to the rich and the military, drones are now a favorite consumer product. In 2016, the Federal Aviation Administration (FAA) reported over 600,000 registered drones. This is just a hint of what we will see. According to Fortune, “the FAA projects that nearly 7 million drones may be sold in the U.S. by 2020.” Will this explosion in drone usage include improved safety measures and safety training for drone operators? The rise of drone safety incidents provides cause for concern.

The Drone Safety Problem: More Than 1,000 Drone Complaints in the USA 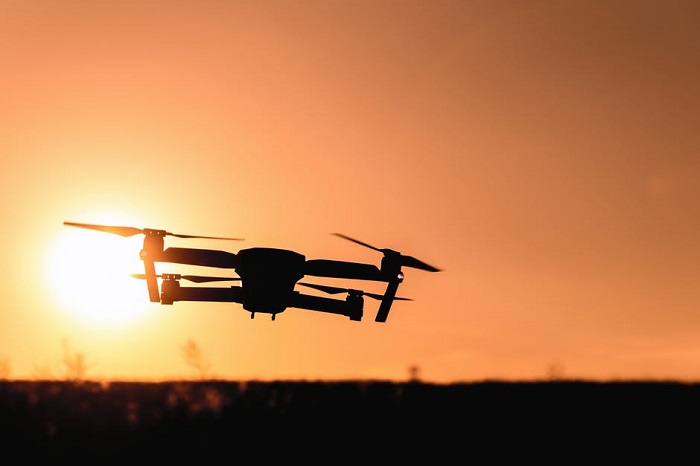 Drone safety risk is heightened by a few factors. On a technical level, drones have limited power so there is a risk they could fall from the air. In contrast to commercial aviation, where crashes and safety incidents are rare, drone safety problems are increasing. In 2014, the FAA reported less than 250 drone safety incidents. By late 2017, the agency was receiving over 1600 complaints a year. There are probably many more problems that go unreported, such as neighbors irritated by a loss of privacy.

According to Bloomberg, two problems account for most drone complaints:

Most [drone] incidents involve drones apparently operating outside legal boundaries, which typically require that they fly within 400 feet of the ground and sight of the person in control.

If drones are flown far from their operators, there is a higher likelihood of collision with buildings, street lamps, people, and vehicles. Weather is also a challenge for drone safety. In 2016, one of Facebook’s drones crashed when wind speed increased to 18 knots. A report from Digital Trends also suggests that the drone’s automatic landing feature may have malfunctioned. To respond to these issues, anti-drone technology has come to the market.

Picture this: you are in charge of air traffic control at a busy airport like Chicago O’Hare. Your staff tells you that two drones have been detected in restricted airspace. Aside from making announcements, what else can you do to stop the drones from causing a safety hazard? 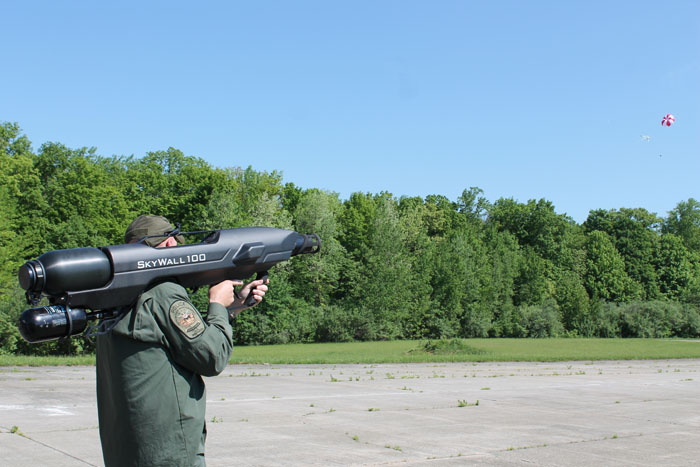 Unlike traditional weapons, this anti-drone technology is unlikely to inflict much damage on drones. By capturing the drone instead of destroying it, you also can investigate the drone and attempt to identify the owners. That will make it an attractive technology for organizations aiming to minimize damage to drones.

Directly capturing a drone is just one anti-drone technology on the market. It works, but the high visibility of this technology is a challenge. 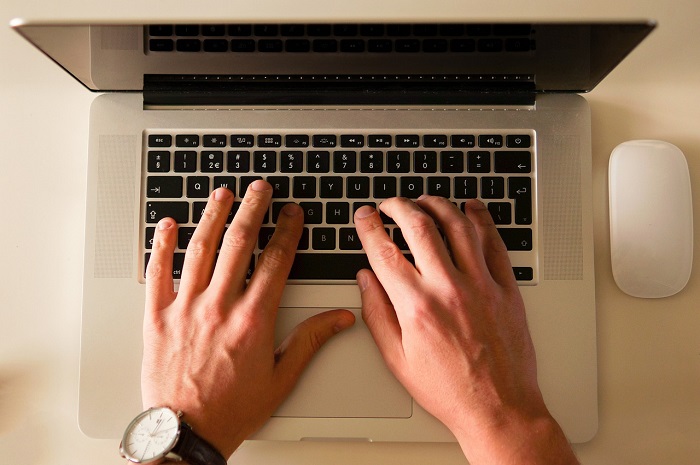 Physically capturing a drone is not always the right solution. What if law enforcement is more interested in surveillance and information? In that situation, hacking and interference are more attractive. New technologies mean that you do not have to rely on skilled hackers to seize control of a drone. You can just use a product like Department 13’s Mesmer platform. Unlike the OpenWorks Engineering product, Mesmer is “non-kinetic” (i.e., no projectiles), and it does not rely on jamming. It is designed to trigger safety processes programmed into most drones like being commanded to land or return home.

The fundamental principle behind drone hacking is simple. Disrupt the radio signal from the owner of the drone and substitute it with your control signal. These devices have already been used by police in the field. As CIO reports: “the bazooka-style DroneGun from Sydney-based DroneShield was used by the Swiss police force as part of its security operations around the World Economic Forum.”

How can drone users and companies avoid seeing their devices captured or disabled? The best approach may be to work with law enforcement and regulators to devise clear rules. Also, drone makers may forestall heavy-handed regulation by building in warnings into their systems (e.g., alerts that you are close to a restricted area). Such warnings can nudge drone users to better manage their devices. Alternatively, consider using a “Bat Bot” style drone design because a wing based drone is less risky.

Our Verdict: Anti Drone Technology Is Here to Stay and Grow 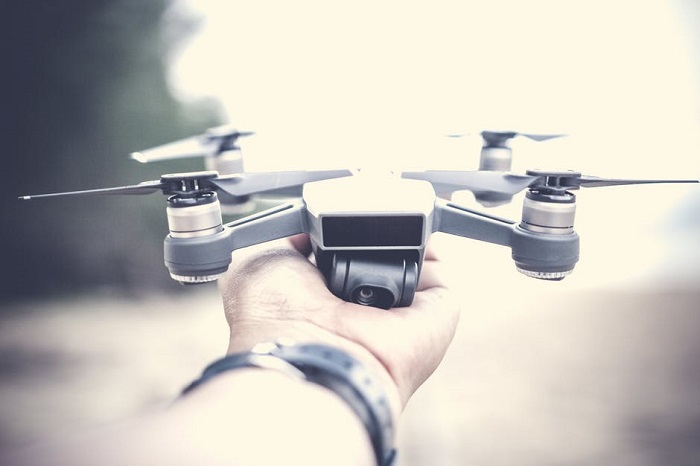 When you combine the explosion of interest in drones and relatively minimal drone pilot training, it is no surprise that anti-drone technology is taking off. Based on early usage, we expect law enforcement and the military to be the primary customers of anti-drone technology. If the FAA becomes more concerned with drone safety, we may see it mandated at airports. We predict that safety oriented anti-drone technology—rather than weapons—will become the most popular option.