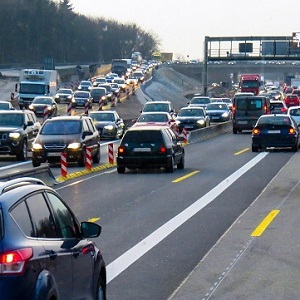 “Be aware of your surroundings” is the constant refrain we hear during driver training. For a human driver, building that awareness requires continually checking mirrors and blind spots, plus staying focused on driving conditions. Digital distractions, conversations or weather conditions all make that more difficult, Just imagine how difficult it is for autonomous cars to become aware of their surroundings. 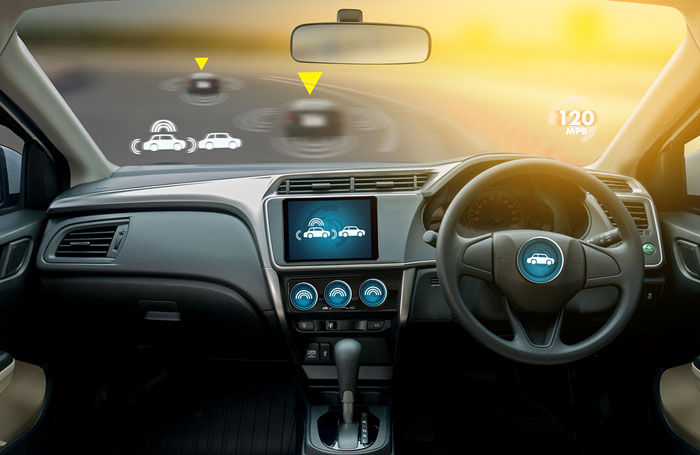 There are multiple technologies involved, but non-specialists tend to overlook LIDAR’s importance. Light Detection and Ranging (LIDAR) is a laser-based distance measuring system. By using LIDAR, a driverless car can detect how far it is from a building, a parked car or pedestrians. For example, if a driverless car detects a stationary vehicle a few hundred yards away — perhaps at a red light — it will start to reduce speed and apply braking. Unlike human drivers, LIDAR sensors cannot be distracted by a text message. 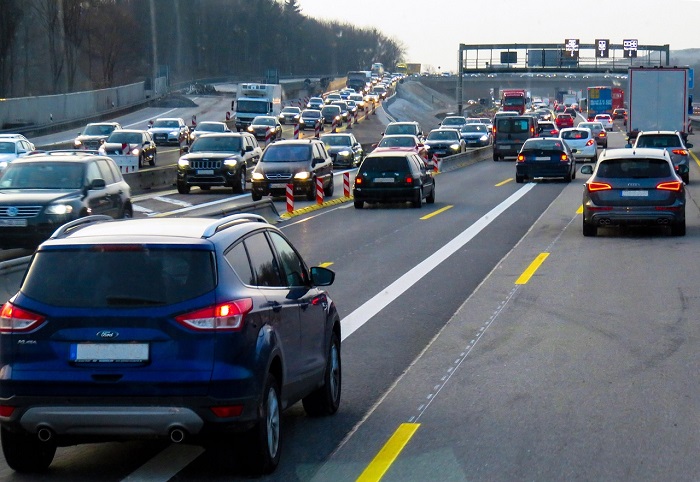 In fact, LIDAR in driverless cars does much more than give a distance to an obstacle. Using software models, LIDAR data is used to construct 3D models of your surroundings. Unlike Google Maps’ Street View, LIDAR maps are continuously updated by the vehicle, so new changes like construction activities, accidents, and unexpected obstacles can be detected.

Let’s take a step back and find out how LIDAR made the journey from space to cars.

Where Did LIDAR Come From?

Like so many other technologies, LIDAR first came to prominence through space exploration. In the 1960s, NASA wanted a way to improve the accuracy of distance measurements. According to NASA’s history of the technology, 1960s microwave radar for tracking satellite had a range accuracy of 250 feet. Using LIDAR — or satellite laser ranging — improved accuracy down to 10 feet. How did the technology make the leap from space to driverless cars?

Once again, a government agency provided the spark for innovation. DARPA, a military research organization, sponsored a driverless car competition in 2004 to promote the technology. Since that competition, companies have been scrambling to perfect driverless car technology. Understandably, safety and liability are top concerns for driverless concerns. By providing new navigational data multiple times per second, LIDAR helps to detect and prevent sensors.

If LIDAR is so useful, why isn’t it more widespread? There are a few problems with relying on it for driverless cars. First, LIDAR sensors on the market cost thousands of dollars. That is a material cost element to add to vehicles. If driverless cars are significantly more expensive than their traditional counterparts, fewer consumers will buy them. Fortunately, technology costs tend to decline once mass production kicks in.

The technical limitations of LIDAR may present a more severe problem. Some critics have pointed out that LIDAR technology is not up to the challenges of functioning on a car. Remember that technology embedded in a vehicle — especially tech that powers safe navigation — will be expected to pass a high bar for safety.

How Does LIDAR Compare to Other Driverless Car Navigation Technology?

Besides LIDAR, what other technologies keep driverless cars on the straight and narrow? GPS helps, but not as much as you might imagine. Why? According to the U.S. government, GPS accuracy under the open sky is accurate down to 16 feet. For the car to know which street it is on, your GPS location needs to be combined with a precise map. While digital maps are updated more often than their printed predecessors, they are not capable of detecting new problems at street level.

Driverless cars can use two other technologies to navigate: cameras and radar. For cameras to work, the images have to be processed quickly using machine learning. An industry expert estimated that driverless cars output data at “25 terabytes of data [per] a minute.” Potentially, that approach will yield higher resolution results than LIDAR, but it is more difficult to implement. 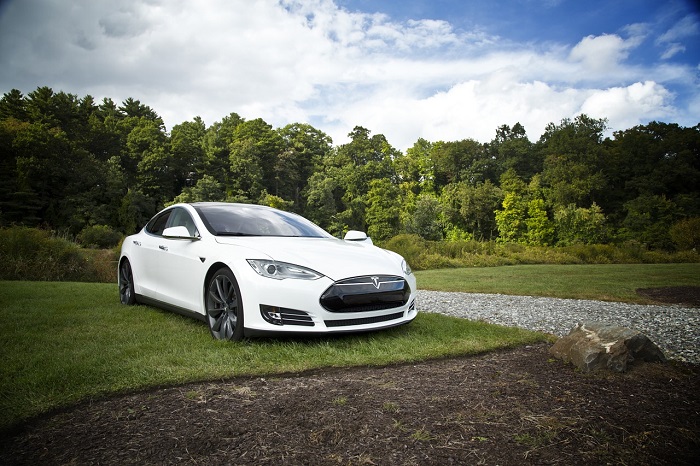 Verdict: LIDAR Will Bring Driverless Cars to the Market Fastest

To solve the safety and liability problems of driverless cars, LIDAR looks like a good bet. It does not require breakthroughs in AI like digital cameras. It is also a relatively established technology that dates back to the 1960s. The next technical challenge for driverless cars using LIDAR: bring down the cost to an acceptable level.