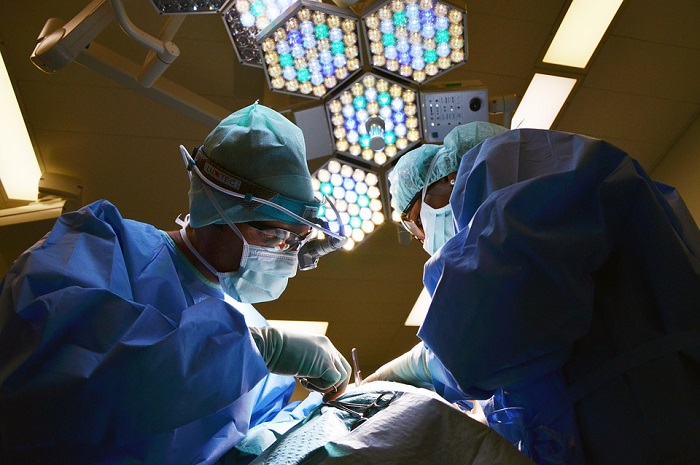 The demand for medical care is practically limitless, so costs keep going up and up. In 2018, U.S. health care spending is forecast to rise over 5%. By 2026, health care spending is predicted to be over $5 trillion. Can robots save us from a future where health care is limited to plutocrats? The robots are already here! Let’s take a closer look at the da Vinci robotic surgeon.

The Medical Robot Breakthrough You Forgot About

In the technology world, significant developments seize our attention for a few minutes and then disappear. Take da Vinci, a medical robot that came out in 2014, for example. It is not science fiction. The robot exists, and doctors have used it. 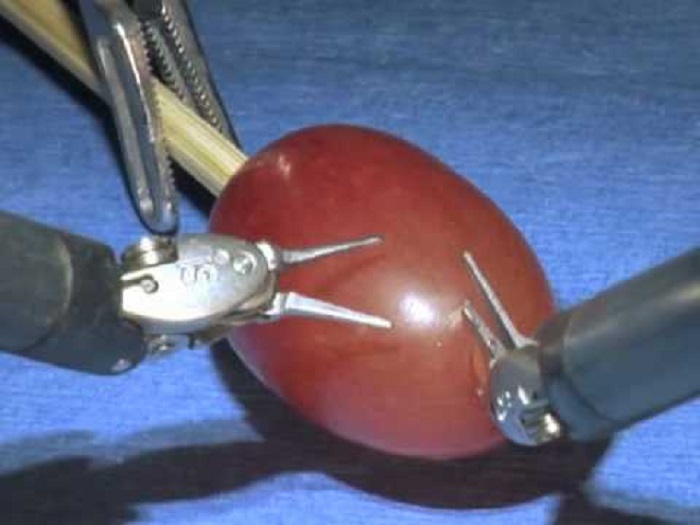 When I think of medical robots, I think of the “droids” from the Star Wars movies that patch up Luke Skywalker. We are not far from that world today, though da Vinci will look entirely different.

Want to see the da Vinci medical robot in action? Check out this 2014 YouTube video showing the device operating on a grape.

In the video mentioned above, the da Vinci completed a particularly delicate surgical task: peeling the skin of a grape. Balancing the instruments, pressure and other factors to complete that operation is an impressive feat. The video might give you the impression that this device is at the experimental stage. In fact, thousands of the devices have been sold and used to perform surgeries on patients.

What Are the Benefits of Using the da Vinci Medical Robot?

There are over 2700 da Vinci robots installed in the United States, with hundreds more in Europe, Asia and elsewhere. At the ground level, who benefits from using this robotic surgeon? 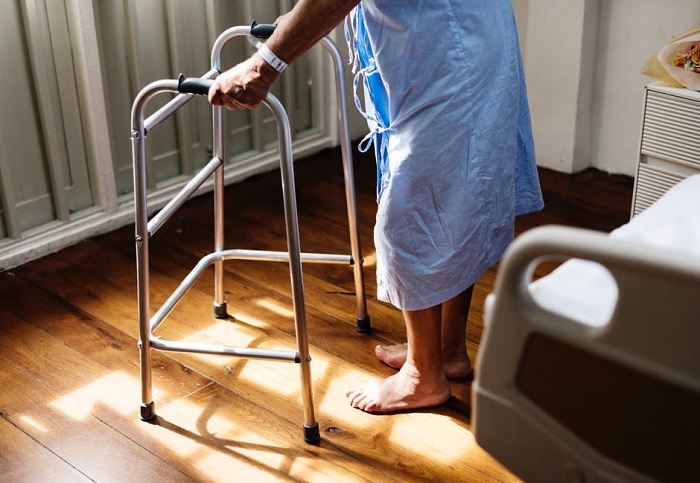 In fact, robot-assisted surgical procedures have been around for more than thirty years. One of the earliest applications dates back to 1985: “Use of robots in surgery began in 1985 when a group of neurosurgeons was able to perform biopsies with a machine they called Puma 560.” Since then, technology — especially cameras and imaging — has only improved further.

What is the da Vinci Medical Robot: Tool, Robot or AI?

So far, we have been using the word “robot” to describe this device. In a way, that may be misleading. In actual practice, the robot is under the control and supervision of human surgeons every step of the way. It might be more accurate to say that the device is a 21st-century medical tool. Without a careful, skilled surgeon to guide it, it will not produce much value. In fact, there are still policy and cost objections to adopting the da Vinci robot more widely.

What Holds Back the Robots From Taking Over Health Care?

With these achievements to its name, why isn’t the da Vinci more common? Cost is a significant reason. In Canada, a 2017 ruling recommended against providing public funding for robots. Why? Here is the Globe & Mail’s reporting on the topic:

The panel said the robot’s other benefits – patients have smaller incisions, lose less blood, suffer less pain and leave the hospital sooner – were not significant enough to justify spending, on average, an extra $3,224 a case, a figure that does not include the millions that wealthy benefactors have spent buying the machines for Canadian hospitals.

Clearly, cost remains a barrier to broader adoption of the device. It is an unfortunate reality that suffering less pain and getting out of the hospital faster is not a compelling enough benefit. That cost problem has not gone unnoticed. Let’s take a look at the next options on the market.

There are thousands of da Vinci medical devices on the market and in use. It is not the only option on the market, especially given it has a price tag over $1 million. In 2017, University of Michigan researchers created a device called the FlexDex. This $500 device is based on the same principle as the da Vinci — using technology to enhance a human surgeon’s capabilities. It costs a fraction of the da Vinci device, and it is decidedly low tech. This device shows that robots are not the only way forward in improving surgical services.

Verdict: What Does the da Vinci Tell Us About the Future of Robotics?

The da Vinci medical device has improved medical outcomes for patients. There’s no question on that point. However, it is not an autonomous robot (unlike the autonomous vehicles featured at CES 2017). We are probably not ready, socially or legally, for artificial surgeons anyway.

That said, there are two aspects of the da Vinci that will inform future robotics developments. First, the device’s use of high quality imaging is significant — there is much to gained there. Second, robotics designers must keep cost in mind if they want their creations to achieve mass appeal.