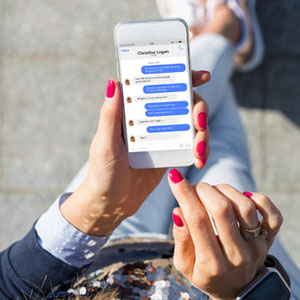 Is the Age of Privacy Over in the Digital Era?

That’s the doom and gloom message being spread by some observers. Certainly, the news headlines have been discouraging. Facebook has suffered through multiple scandals due to its poor handling of customer privacy. In fact, the company has even asked for government regulation in privacy. Selling and licensing personal data has become big business in the digital era. Take a look at some of the technologies that impact privacy; some innovations protect privacy while others rely upon selling your personal data. 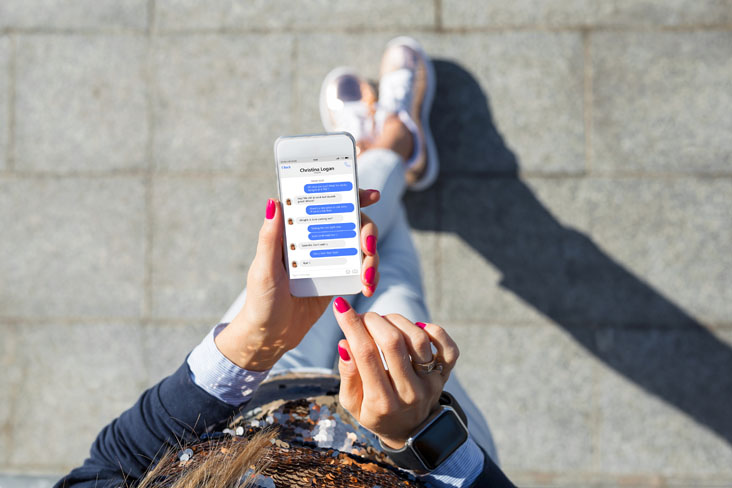 Some technologies such as Twitter are designed to bring users into the public. The “public is best” philosophy is no longer universal in new technology. Telegram, a chat app, launched new features in 2019 to enable users to delete messages from all devices that received a given message. Thus, a mean-spirited message could disappear from your phone if your friend decides to delete it after sending it. For the sender of a message, this change enhances privacy. For recipients, it’s a different story. We welcome this development because it shows that technology companies can proactively support privacy protection.

Are Tracking Implants Coming to a Workplace Near You? 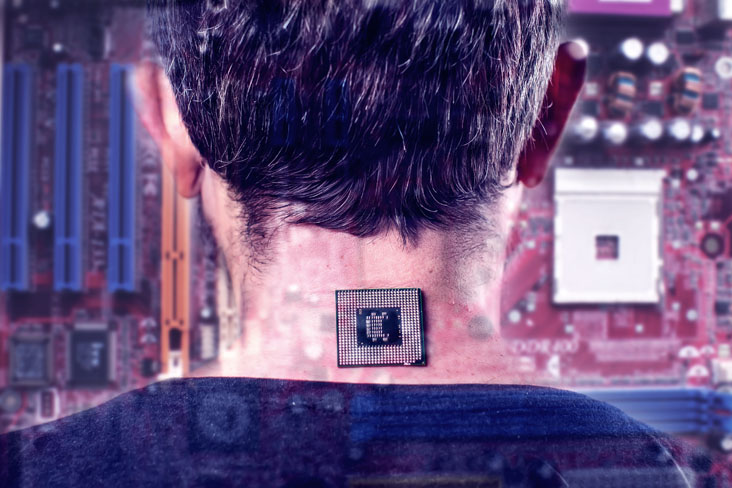 A century ago, factory workers faced the prospect of being tracked every moment of the day. Productivity experts such as Frederick Taylor celebrated this approach as a way to boost productivity. White collar professionals were mostly spared that level of monitoring. Technology is changing that; expect to see more tracking not less.

Three Square Market, a U.S. software company, made headlines with the announcement that it’s started implanting microchips in employees. Officially, these implants are meant to enable employee convenience and security; no more worrying about leaving your security ID badge at home. In 2017, 50 employees at the company agreed to a microchip implant. It’s unclear if there was pressure, direct or otherwise, to agree to the device.

While implants are likely a long way from becoming common practice, employer tracking of employees is commonplace. Take your office computer, for example. Your computer usage is probably being monitored. As The Guardian points out, tracking which websites you use on a work computer is generally considered legal in the UK (and likely in other countries).

While some company leaders are excited about the prospect of tracking everything their staff members do at work, other companies chart a different course.

Implanting devices in humans is a growing hardware trend. Identification, mainly through RFID technology such as those used by Three Square Market, is the most common example of this trend. However, implantable sensor technology also has medical applications. In 2018, the FDA approved an implantable medical device to assist adult diabetics in managing their condition. Security and privacy protection remain major roadblocks. The BBC reports that most RFID hardware suitable for implant only has 1 kilobyte of memory, and security researchers have already demonstrated a vulnerability to malware. Significant advances in security, perhaps through quantum computing, may ease these security concerns. In the short term, RFID-based hardware is likely to become more popular since it has the largest ecosystem of experts and manufacturers behind it.

Alphabet (the parent company of Google) makes over $100 billion in revenue annually. Have you ever wondered how exactly they deliver such tremendous profits? After all, most end users never pay Google a dime. The answer: Google uses its vast databases of personal data, including all the searches you’ve entered, to sell targeted advertising.

It turns out that there’s another way to build a search engine. Founded in 2008, DuckDuckGo is an Internet search engine that doesn’t track its users. Instead, the company makes revenue in other ways, such as affiliate deals with retailers. While DuckDuckGo is nowhere near as large as Google, it’s significant technologically. It demonstrates that there are viable alternatives to Google and the model of turning a profit on personal data.

The first time you heard about facial recognition was likely in a science fiction movie as a way to discern highly sensitive military secrets. That’s no longer the case. Apple’s devices now use Face ID, which relies upon facial recognition as a fundamental security feature. Do you really want Apple to store images of your face and use it as a password? You might decide that Apple is trustworthy with the data. However, suppose it shares that data with third parties without asking you. Secretive data sharing practices are sadly common today.

While convenient in some ways, facial recognition technology has serious shortcomings. For example, Face ID allows users to “authorize” a purchase using facial recognition. Just imagine if an enterprise hacker took photos of people walking down the street and started using those photos as passwords. Unless facial recognition is supplemented by other security measures, this trend could expose end users to significant privacy risks.

You might feel discouraged or even depressed at the state of privacy in the digital era. Companies such as Google, Facebook, and Apple seem to have a mixed record when it comes to protecting you. That doesn’t mean all hope is lost. In fact, there are two good reasons to be hopeful about digital privacy. First, the emergence of GDPR (General Data Protection Regulation) in the European Union imposes new privacy protections on companies operating across the world. Second, companies such as DuckDuckGo and products such as the Tor browser are creating privacy first technologies. Regardless of whether you decide to support privacy through regulation or the marketplace, don’t assume the war to protect your personal data is lost.