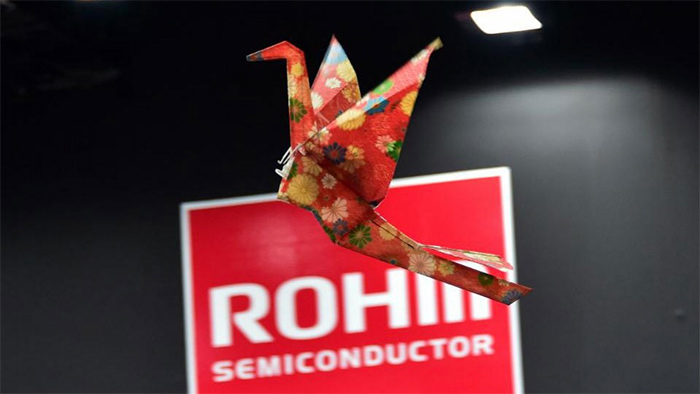 An Origami drone that flies like a real bird just became a reality. Orizuru, developed by LAPIS Semiconductor of ROHM Group, is an ultra-lightweight folded crane aircraft that weighs only 31 grams (1.1 oz.), including sensors and batteries. First introduced at Tokyo’s Combined Exhibition of Advanced Technologies (CEATEC) trade show in 2015, the Orizuru was made possible using Lazurite Fly, an ultra-low power, miniaturized microcomputer that is the size of SD card. 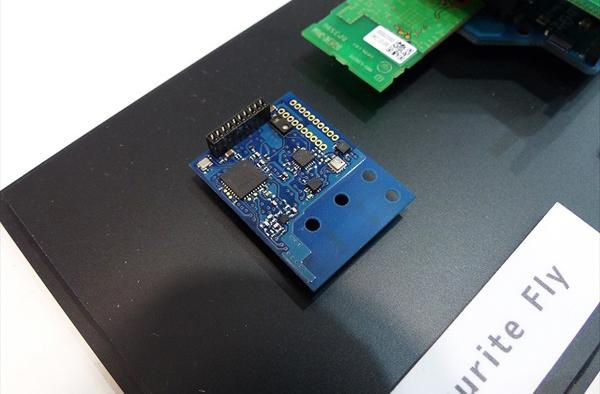 Figure 1.  Lazurite Fly has one of the smallest form factors with 920 MHz radio, making it suitable for any kind of IoT projects / ©MyNavi

Lazurite Fly by LAPIS was also the winner of 2015 CEATEC Innovation Awards under Electronic Components category for its most innovative approach to packing only the necessary components with super small form factor. It measures only 3.2 mm x 2.4 mm in dimension and is capable of reducing approximately 90% of power consumption. This tiny computer also provides 920 MHz band for wireless radio communication 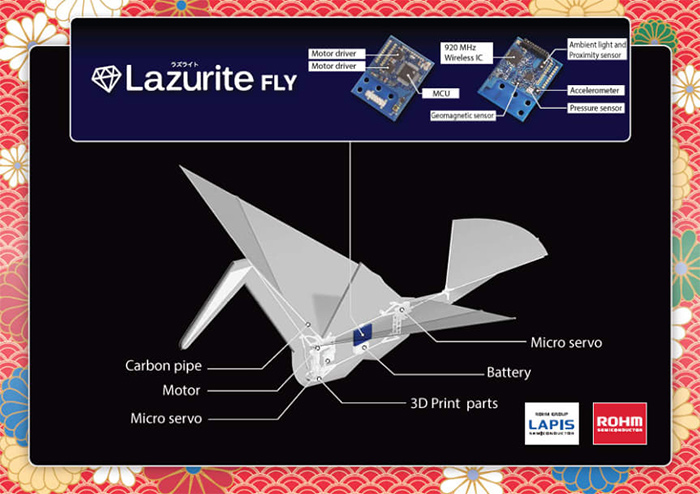 Carefully designed in collaboration with Tyoukogata Hikoutai Lab, the Orizuru brings together a leading-edge manufacturing technology and a traditional culture-origami. The crane flew over ROHM’s booth about 6 meters high during the exhibition as shown in the video below. The video also illustrates how the Lazurite Fly Controller operates to control the Orizuru.

The idea behind the flying paper crane is simple: it is as light as possible and is able to reproduce the elegance of a flying crane with minimal effort. The simple design lends itself well to the purpose for which it was built. The Orizuru has a wingspan of 70cm (27.7 in) and its body is made with 3D-printed exoskeleton of nylon filament and carbon pipe. The entire body is covered with plain paper. This simple yet meticulously designed crane can be remotely controlled.

The Orizuru was showcased at CEATEC 2016. The crane was powered by the new Lazurite Fly which went through a surprising weight reduction from 2.7g to 2.1g. The new Lazurite Fly is equipped with sensor technology enabling “posture control.” Acceleration and gyro sensor information is transmitted back to the airframe in real time by the microcomputer. The posture control was demonstrated using a wristband, which allowed the user to control speed and direction of the crane with simple wrist movements.

In terms of the design, a slight modification was made to the last year’s introduction. A tail fin with tail rotor was added and the shape of the crane was slightly modified for improved aircraft performance (e.g. rising, descending, moving to the left and right, hovering, etc).