Robotics and 3D Printing: Ushering in the 4th Industrial Revolution 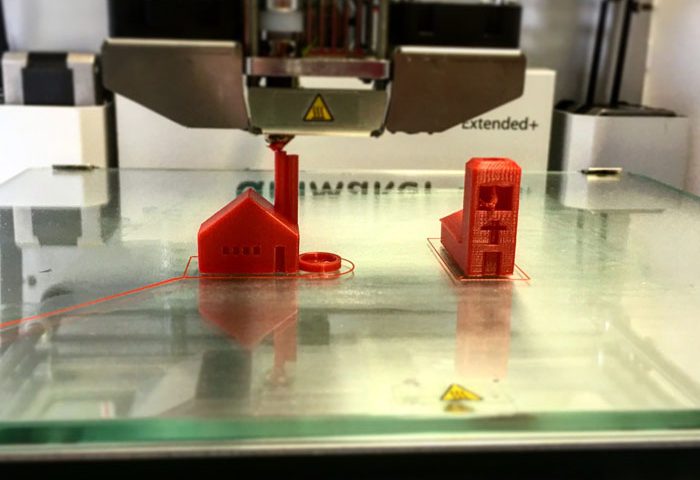 We’re in the midst of a dramatic technological transformation that’s ushering in what some call the fourth industrial revolution. Driven by advances in technologies like robotics and 3D printing, you can expect this revolution to fundamentally change the way we live, work and relate to the world around us. 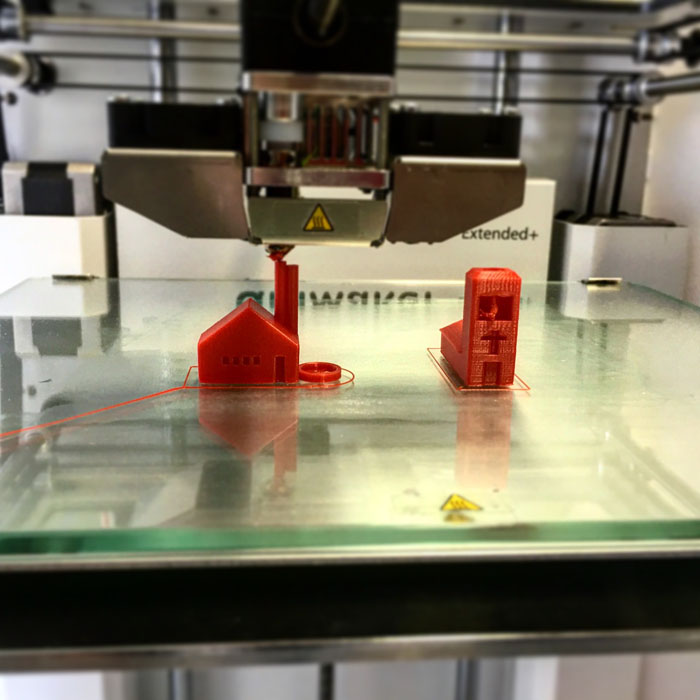 At present, technology is evolving at an exponential pace where breakthroughs have no historical precedent. So what can we expect?

The Role of Robotics in Industry 4.0

Robotics — or robotic process automation (RPA), to be more precise — is currently playing a key role in the digital transformation of multiple industries. RPA simplifies traditional business processes by mimicking human actions. As a result, it presents an innovative way to automate repetitive tasks without changing existing systems and infrastructure.

Furthermore, it has the potential to automate and improve workflows, back-office processes and IT support in the following segments:

This brings up concerns regarding the real potential for significant job losses. According to research, artificial intelligence (AI), machine learning (ML) and cognitive computing will directly impact approximately 47% of U.S. jobs.

It’s already happening at the fully automated Henn-na Hotel in Japan. Here, front desk staff have been replaced by a robot dinosaur who will check you in. What’s more, banks of vending machines have replaced restaurant staff in the dining room.

It’s a hardly a surprise, as Japan’s at the forefront of robotics and automation with about 250,000 industrial robots active across industries (that number is expected to reach a million within the next 15 years).

However, this phenomenon doesn’t mean that all humans will be out of work soon. Instead, we will be free to focus more on creative and high-value work.

As most replicable, a consistent manual or cognitive task has the potential to be automated at some stage. This is expected to lead to a more enhanced focus on a combination of education of skills.

According to the World Economic Forum, the fourth industrial revolution will require businesses to focus on re-skilling, up-skilling and collaboration rather than competing on talent alone.

It’s also critical for governments around the world to place more importance on driving a fundamental change in education systems to best prepare the new labor market. The investment in skills will also enable enterprises and governments to successfully manage the disruptions to the labor market in the long term.

The Role of 3D Printing in Industry 4.0

The fourth industrial revolution is essentially reinventing how goods are manufactured and distributed. This means that “the digital” is now becoming “the physical” with just a touch of a button.

While 3D printers have been building prototypes and small parts for a few years, we have yet to realize their full potential. But in the near future you can expect to witness goods flowing almost as seamlessly as ideas on the Internet.

This means that digital files can be transmitted to any corner of the planet to manufacture products. As a result, engineers and designers can work from anywhere without the constraints of traditional manufacturing (like injection molding).

Once the digital files are received, they can be further adjusted to meet local and personal needs of the market before going into production. As we will be able to design products with unprecedented precision, it will be possible to manufacture products that simply couldn’t be made before.

As a result, 3D printing in the near future promises both mass personalization and mass production for the first time in human history. Furthermore, the digitization of manufacturing will also enable faster improvement cycles.

This new efficiency in production will also create opportunities. For example, manufacturing jobs that were once outsourced will be required much closer to where the final products will be purchased.

At the moment, we are in the early stages, but new businesses are already being created to support the 3D manufacturing ecosystem. For example, an open ecosystem is currently being developed to help identify sustainable materials to build the parts and products that will be digitally manufactured.

This phenomenon will truly be revolutionary, because moving away from shipping products and materials back and forth around the planet to local sourcing and manufacturing will have enormous implications for trade, regulations and taxation.

To put this into perspective, think about a product only existing in a digital file. It doesn’t need to be imported or exported. So how will it be taxed? What new policies do we need to tackle this new reality?

It will also have a positive impact on the environment. For example, over 60% of the world’s oil supply is dedicated to transportation activities. 3D printing has the potential to dramatically slash that number in the near future.

Additionally, because products can be made with materials that are reusable after consumption, we can also reduce waste. And as manufacturers adopt a built-to-order business model, warehouses storing unsold products can also be minimized.

But the impact of 3D printing isn’t limited to manufacturing. In the future we will also be able to 3D print human tissue structures to perform basic organ functions and replace the need for some transplants. 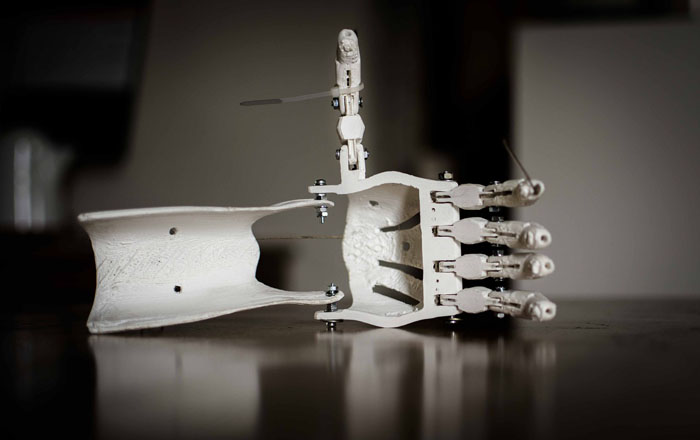 This type of “bioprinting” will completely transform healthcare and negate the need for organ donations and waiting lists. Furthermore, it will accelerate the development of custom prosthetics and enable junior surgeons to effectively practice surgeries.

The fourth industrial revolution might be the biggest one yet and while the fears surrounding it are understandable, they’re not justified. Instead of fearing this revolution, we have to embrace it. Leading economists believe that the age of digitization will help effectively separate economic growth from our planet’s limited resources.

While we might not be performing the same mundane tasks in the future, we will be engaging in work that’s more meaningful. All these factors combined suggest that the fourth industrial revolution will transform society and the planet by helping to sustain it.

The fourth industrial revolution is inevitable, so enterprises have to make a significant effort now to ensure that they remain relevant in the long term.