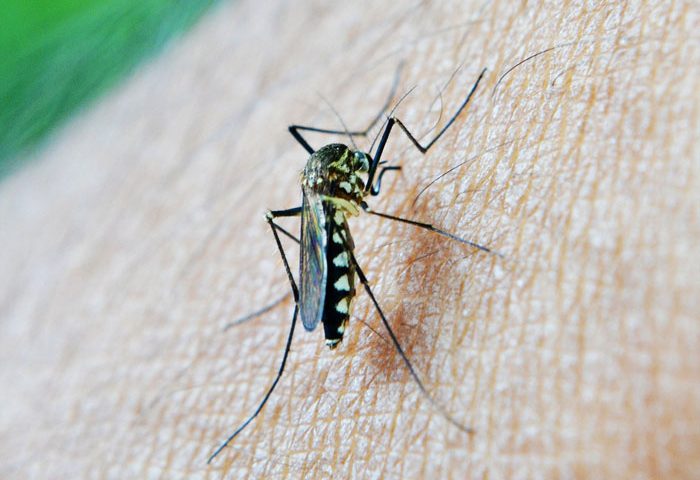 Over the last few years, the rapid spread of the Zika virus has had horrific consequences in the Western Hemisphere. This phenomenon has been terrifying public health officials and women of child-bearing age as thousands of babies have been born with neurological disorders and birth defects.

While scientists race to develop a vaccine that effectively combats this epidemic, technology companies armed with automation and robotics have joined the fight to derail the spread of the Zika virus and other mosquito-borne viruses, like chikungunya and dengue. 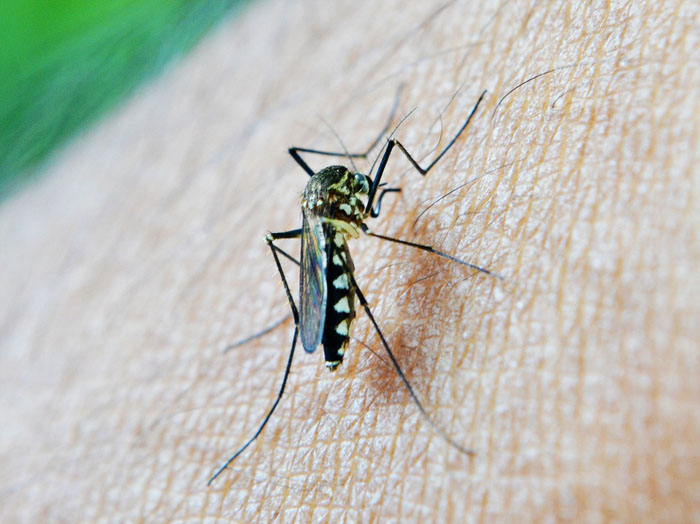 These technology firms include Silicon Valley giants like Microsoft and Alphabet’s life sciences division, Verily. Through partnerships with the tech companies, public health officials are now equipped with high-tech tools to conduct tests and effectively battle mosquito-borne maladies around the planet.

For example, Verily is working on accelerating the process of creating sterile male mosquitoes to mate with females in the wild. The primary strategy is to deliver a form of birth control to better control mosquito populations.

Microsoft, on the other hand, is testing smart traps to capture and isolate Aedes aegypti mosquitoes, known carriers of Zika, to help entomologists better predict outbreaks. While it may be years before this technology is widely available, it definitely has the potential to optimize vector controls that have historically relied heavily on traditional defenses like insecticide and larvicides.

Separating the Sexes with Robots

One approach for shrinking mosquito populations is to render male Aedes aegypti mosquitoes sterile. This technology offers an innovative alternative to chemical pesticides because when sterile males mate with females in the wild, their eggs will never hatch.

However, the challenge here is to first sort through captive mosquitoes to effectively identify the males that need to be sterilized. Verily’s robots resolve this problem effectively by automating the sorting of mosquitos.

This method has proven to be not only much faster but also highly cost-effective. A combination of sensors and algorithms enable the acceleration of this process. This strategy requires the release of mosquitoes into the wild, but places currently hosting these tests have been open to this approach because male mosquitoes don’t bite.

Other companies — like Oxitec (an England-based division of Germantown) and Intrexon Corporation — are also involved in the sterilization of mosquitoes. Their strategy involves genetic modification to render the mosquitoes sterile before they are released into the wild (and it has already been deployed where it all started: Brazil).

A startup formed by researchers at the University of Kentucky, called MosquitoMate, has a slightly different approach. Their method involves utilizing a naturally occurring bacterium known as Wolbachia pipientis that plagues 60% of insects worldwide, but not Aedes aegypti. They use the bacterium to effectively render male mosquitoes sterile.

To achieve this, the company has joined forces with Verily to first identify immature male mosquitoes and then force them through a sieve-like mechanism which enables the effective separation of the smaller males from the larger females.

While the number of Zika cases in South America has slowly diminished, the mosquitoes capable of carrying the virus continue to spread across the Americas, including parts of the southern United States.

However, the vast majority of the Zika cases reported in the United States come from people who contracted the virus while they were out of the country. But two states in particular, Florida and Texas, have both recorded transmitted cases by local mosquitoes.

This makes both states a prime testing ground for Microsoft’s smart traps. These devices — which are approximately the size of a breadbox — utilize cloud computing, infrared sensors, machine learning (ML), and robotics to keep tabs on potential disease-carrying insects.

These robotic mosquito traps are so smart they can tell the difference between the buzzing of a mosquito and an electronic toothbrush. But what’s truly great about this technology is that these smart traps can effectively identify one insect species from another.

Traditional mosquito traps capture all insects, including flies, moths, and other mosquito varieties. This slows down research efforts across the board as entomologists have to sort through a wide variety of insect specimens.

Microsoft’s smart machines, on the other hand, accelerate this process through differentiating the insects by measuring the features that are unique to each species. So when Aedes aegypti is identified in one of the smart trap’s 64 chambers, the door will quickly slam shut.

There isn’t any need for human intervention in this scenario, as the machine itself makes the decision to trap the mosquito. At the moment, these smart traps have been able to detect and trap insects with an accuracy of 85%, and it’s expected to keep getting better as it evolves through ML.

These smart traps not only save time, but they also offer researchers deep insights into mosquito behavior. Further, this data can be leveraged to build models that could potentially better predict when and where mosquitoes will be active.

Once these smart devices are adopted across the planet (especially in developing countries), the goal is to rapidly detect potential epidemics before they start.

In the end, it’s hoped that the combined efforts of technology companies and healthcare institutions will play a critical role in saving lives. While Zika might have gotten the ball rolling with merging healthcare and robotics, you can expect significant acceleration within this space going forward.