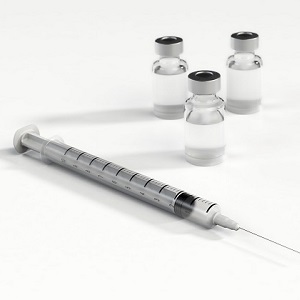 There are a number of needleless technologies currently on the market. For example, there are press-on patches that deliver medications through the exterior layer of the skin. There are also tiny biobots made of a jelly-like material that are implanted under the skin and release medication via magnetic activation. And there are countless other variations and innovations. 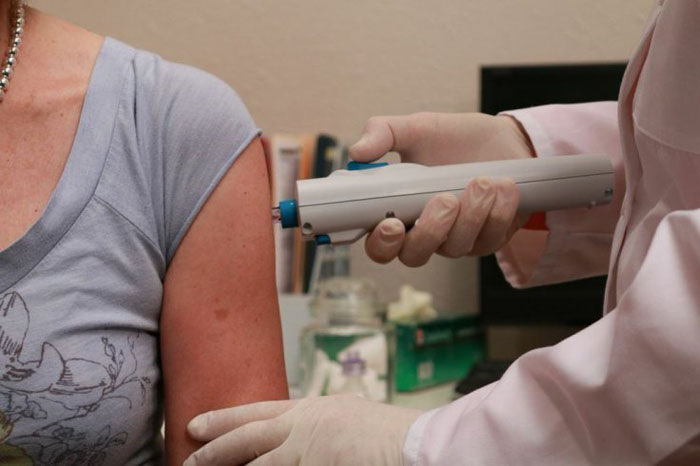 With jet-injection, instead of using a needle to administer medication, drugs are delivered via a high-pressure ultra-narrow jet of liquid that penetrates the skin, letting the medication be absorbed into the body. This genre of medication delivery is not new, and you may have even gotten a flu vaccine using this method because in 2014, the FDA approved PharmaJet’s 0.5ml Needle-free Jet Injector.

But why is this technology so exciting if it’s not new? Because one company may have the innovation and market reach to further disrupt the drug delivery marketplace.

The MIT spinout Portal Instruments uses a jet-injection method to deliver a “rapid, high-pressure stream of medicine, as thin as a strand of hair, through the skin in adjustable dosages, causing little to no pain.”

And the company recently signed a $100 million development and commercialization deal with Japanese pharmaceutical company Takeda to administer medication to patients with ulcerative colitis or Crohn’s disease.

What Makes This Device Different From Other Jet Injector Delivery Systems?

One of the main advancements with this delivery system is that the jet of liquid is more controlled.

In jet-injector delivery, the stream is exiting the nozzle at 200 meters per second, or about Mach 0.7. When looking at these velocities, an uncontrolled jet “causes patient discomfort and suboptimal injections” says CEO Patrick Anquetil.

He cites the problem as spring-loaded jet injectors delivering the same drug dosage at the same skin depth. In contrast, the device from Portal uses a closed-loop feedback system to automatically adjust the injection velocity so that it’s possible to target a specific skin depth and location.

Using real-time feedback to the actuator, these micro-adjustments are happening at a rapid pace, changing the velocity up to 1,000 times in the ½ second that it takes to deliver a 1-ml dose.

Additionally, the device can be manually adjusted to accommodate the medication dosage methodology, including high-pressure streams where the medication needs to completely breach the skin and lower-pressure injections where the drug is absorbed into the skin’s tissue.

The device is designed to work with hormone treatments, insulin, vaccines, and other drugs with a high-molecular weight. The patients taking these medications, in particular, stand a lot to gain from a new delivery method because the high volumes and high viscosity of these drugs mean that traditional syringes must be pushed down for 10-20 seconds, which can be a more painful process than a quick jab injection. 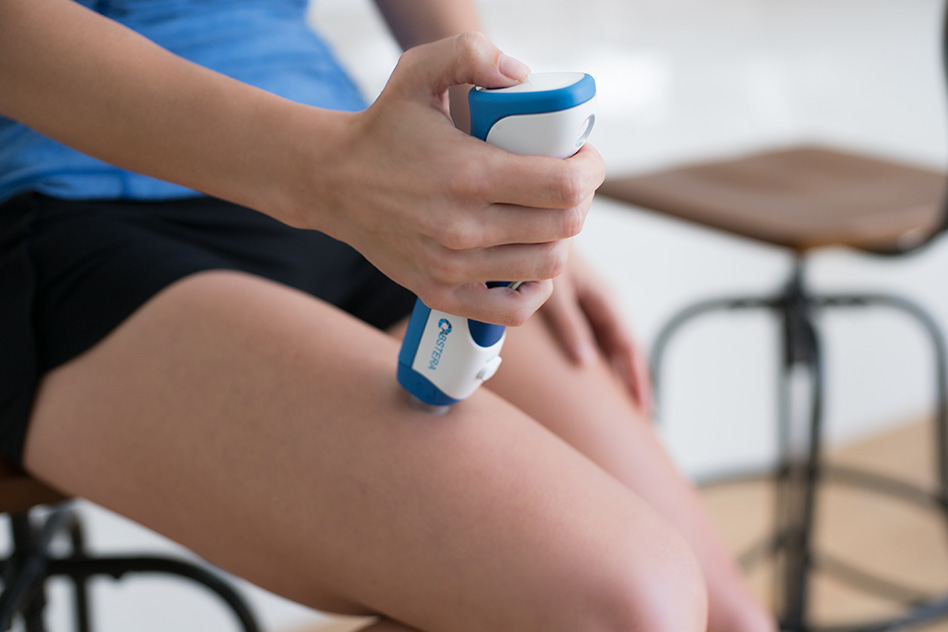 Portal’s needleless delivery device, called PRIME, is about the size of an electric razor. The device is designed to fit with single-use drug canisters that have a small nozzle tip on the end.

After loading the drug canister, PRIME then uses a powerful linear electromagnetic actuator to push on a piston within the canister. This action pressurizes the drug, and ejects a high-pressure stream through the nozzle at about a hair’s width.

All of this is connected to an app to track the timeline of drug doses, as well as letting patients input how they feel. For example, in the case of arthritis treatment, a patient can indicate on the app which joints in their body experience discomfort. All of this data is then accessible to healthcare professionals to monitor patients and modify treatments when necessary.

The company has more than 20 patents on the books, including ones for the nozzle, an injection guide, and a connected health platform.

“All along we’ve envisioned a device that was a universal injection machine,” says Anquetil. “Now that we’ve shown a viable business model — to partner with pharmaceutical companies to enhance their therapies — we can expect a few more partnerships next year and in the years to come.”

Yet in a 2017 article in AAPS PharmSciTech, only 60% of clinical trial patients preferred a Portal prototype to a traditional needle. While this 60% said they experienced significantly less pain at the injection site, the other 40% did not prefer this drug delivery method. 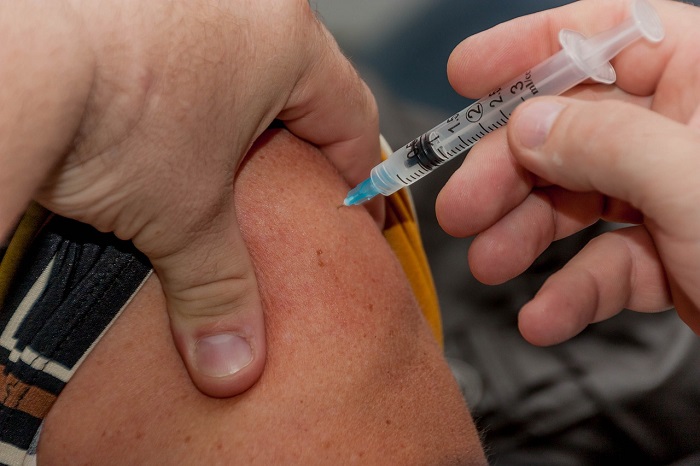 In order for consumer demand to drive market change, it’s likely that product development needs to continue so that these consumer preference rates increase.

However, for the pharmaceutical industry, it’s often the drug companies and not the consumers that drive the market. With partnerships like the one with Takeda, Portal may indeed achieve the widespread market adoption that they seek.