What Would You Do With Low Power Devices That Last Months or Years? 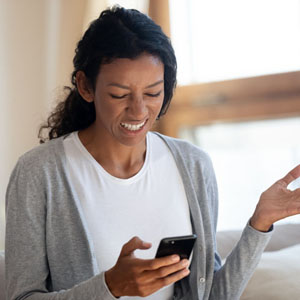 Low-power technology may not sound impressive. Don’t let its small nature deceive you! This type of hardware is essential to keeping the next generation of digital devices operating smoothly. As this technology continues to improve, you can say goodbye to carrying around bulky external batteries just in case the main battery on a device fails.

Further, lower-power technology is one of the ways to solve the frustration of running low on battery life. Find out how low-power hardware is revolutionizing communications. 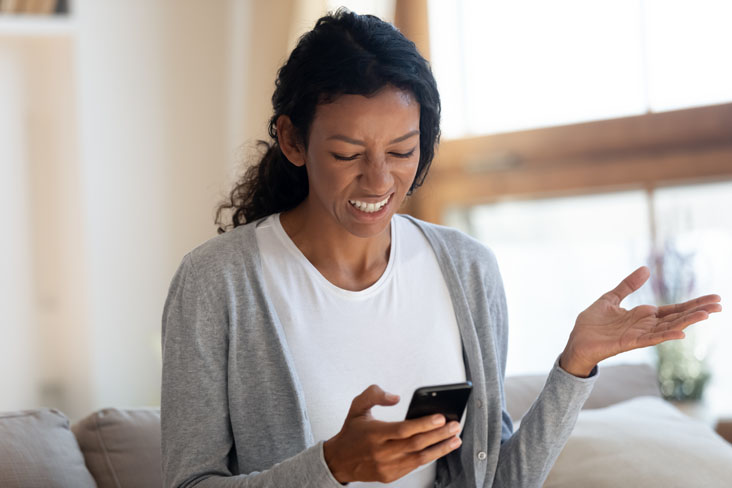 The Secret Technology Inside The Internet Of Things Revolution

According to Network World, the Internet of Things (IoT) market will account for 50% of all network connections by 2023. That’s high-level growth compared to 2018 when such connections represented only 33% of networked connections. This market includes everything from fitness trackers on your wrist to smart cameras monitoring your home. To remain useful, all of these IoT devices need to maintain an active wireless network connection by radio. Without a network connection, all the data captured by IoT devices are useless.

Keeping devices in constant communication means you need as much power efficiency as possible. That’s where low-power technology can make a tremendous difference. Historically, one of the best ways to conserve power on small digital devices was to turn off cellular and Wi-Fi signals. According to Apple, an iPhone 11 can stream 10 hours of streaming video through a wireless connection. By contrast, the device can play more than fifty hours of locally stored audio in one charge. Solving this problem by adding a larger battery to a phone or another device will only take us so far. Fortunately, low-power hardware plays a crucial role in keeping IoT devices and others running with minimal power and even less heat.

Low-power modules in electronics carry out several vital functions to maintain communications. For instance, a low-power radio can send and receive signals at the 920MHz band. At this band, interference is unlikely to occur with Bluetooth and other wireless signals. That means you can count on a high level of signal strength. That means your wireless devices can keep communicating without interruption. Even better, this type of low-battery radio can transmit through walls and other common obstructions. As a result, you can avoid spending money on installing wireless devices in every room of an office or home.

Even as the 920 MHz band low-power radio becomes more prevalent in Japan, the United States and Europe, new frontiers are being developed by innovators.

In 2020, researchers at the University of California San Diego announced a significant step forward in low-power technology. The new chip is no small upgrade, either. According to the University:

“The device, which is housed in a chip smaller than a grain of rice, enables Internet of Things (IoT) devices to communicate with existing Wi-Fi networks using 5,000 times less power than today’s Wi-Fi radios. It consumes just 28 microwatts of power. And it does so while transmitting data at a rate of 2 megabits per second (a connection fast enough to stream music and most YouTube videos) over a range of up to 21 meters.”

By consuming such a tiny amount of power, this device means small devices can run on batteries for much longer! For example, imagine adding a device like this to a smart speaker or a mobile device that usually needs to be charged every few days. These devices could last for weeks or months instead!

One of the reasons this chip can operate at such low-power levels is due to its wake-up function. Traditional radios operate at full power continuously; even there is no requirement to do so. In contrast, this chip usually operates at three microwatts of power when it’s in “low-power sleep mode.”

Two Ways You Can Use Ultra-Low-Power Technology

The UC San Diego technology is less than a year out of the lab, so we don’t know for sure when it will come to the market. However, low power innovation is only going to increase. Here are a few ways we can see lower-power hardware change workplaces and homes in the coming years.

Right now, smart cameras have a few limitations, including a requirement for batteries that require regular charging. With an ultra-low-power communications module, you could install smart cameras that work 24/7 based on motion detection. Further, these devices could run for months or years on one battery charge! With this capability, you might be able to monitor your home from multiple angles even while you are away. Smaller security cameras will be harder for criminals to find and disable, so you will have even greater peace of mind.

The booming demand for in-home health care will define this century due to the world’s aging population. Like any significant trend, there are multiple ways to address this trend. For example, health care robotics may be used to lift patients out of beds. There’s just one problem — robots are costly, so there may not be enough for everybody who wants one.

Instead, newer health monitoring bracelets and devices relying on low-power modules could change everything. Instead of hoping patients remember to charge their monitoring devices daily, an ultra-low-power device could last for a year on a single charge. That means a much higher level of reliability in patient health monitoring and less-crowded hospitals and clinics.

Hardware innovation is just one part of the low-power story. To make the most of this emerging trend, the world needs people who know how to manage low power devices. You can play a part by developing your skills with low-power Arduino DIY projects. For example, once you master building a basic drone, look for power savings ideas to make your battery last longer.