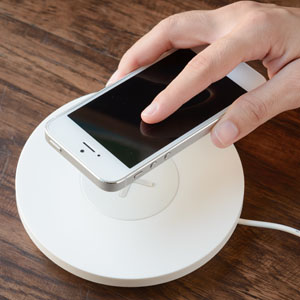 Wireless power is becoming more common thanks to Apple and Android phone makers. If you’ve ever seen a spark of electricity jump through the air, you’re probably wondering how this technology can be safe. That’s one question we’ll explore. First, let’s explore why this innovation in power technology is essential.

Why Is Wireless Power Taking Off?

Look around your PC. You’ll probably see a nest of cables all around. Several of those cables may be there for charging devices such as smartphones, smartwatches, and the like. Keeping track of all those power cables is tough. That’s one reason why wireless power is taking off: it’s clean and convenient.

Right now, wireless technology is hot, but the majority of consumers aren’t using it. Research firm IHS found that only 29% of consumers used wireless charging in 2017, though 80% were aware of it. Inertia explains part of this demand. Most consumers already have traditional charging equipment such as USB cables in place. IHS also cited technical compatibly as a barrier to mass adoption: “In the past, the presence of several competing wireless charging standards was a barrier to adoption. By early 2017, Qi had displaced the competing standards.”

The Qi (inspired by a Chinese term that roughly translates as “vital force”) standard is a widely used specification for wireless power. Unless you’re an electrical engineer, you probably don’t think a lot about standards. It’s important for you because dozens of companies have adopted it, which means the same wireless charging hardware will work on multiple devices, so there’s no need to buy a different wireless power product for each device you want to charge.

Wireless Power Comes To Your Car

For decades, drivers have used cigarette lighter outlets to power their devices. Unfortunately, that approach to charging is tough to scale. What if you need to charge multiple devices like your smartphone, your spouse’s smartphone and a tablet? With that many devices, you are going to be drowning in charging cables. ROHM’s automotive wireless charging solution makes charging devices easy and simple. You don’t have to worry about bringing charging cables with you. Just put your devices in the charging area and take in more power. With 15W of power and a multi coil design, this charging solution is flexible. You don’t have to get your device exactly in place for it to charge. The best part? You can continue to connect your device to the car’s infotainment system to stream music and other video even while it is charging.

Inside the World of Wireless Power: How Does It Work?

While it might seem new, wireless charging technology is nearly a century old. The problem? The air doesn’t naturally conduct electricity. That physical reality is often helpful; it’s why lightning strikes don’t electrocute every building in a storm. By using a magnetic loop antenna, a “power transmitter” can transmit electricity over a short distance. The technology started to take off in the 2000s thanks to a breakthrough at MIT.

In 2007, MIT physics professor Marin Soljačić proved he could transfer electricity at a distance of two meters; at the time, the power transfer was only 40% efficient at that distance, meaning 60% of the power was lost in translation. – Wireless charging explained: What is it, and how does it work?

Since those early days, wireless power efficiency has increased up to nearly 90%. Those technical improvements became more significant once they became standardized with Qi. 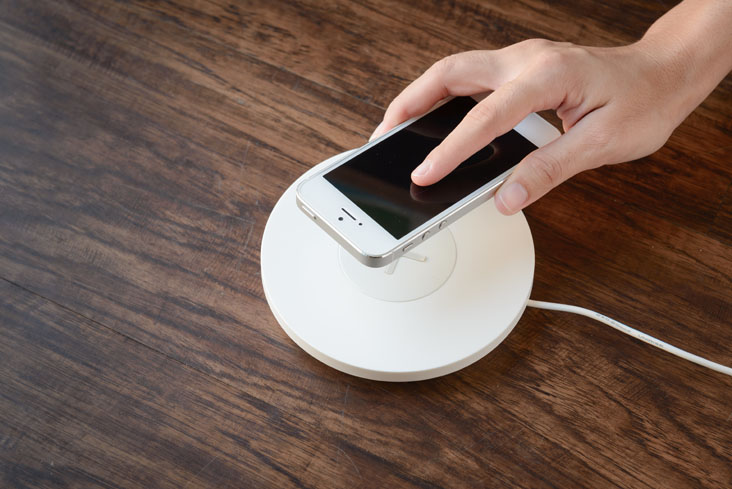 The Belkin charger showed above (the BOOSTUP Wireless Charging Pad) is small. It measures 0.57″ (1.46cm) high, 4.7″ (11.86 cm) wide and 4.7″ (11.86cm) long. With a weight of 3.88oz (110g), it’s easy to carry. It’s also designed to be compatible with Apple, Samsung, and LG devices. There’s some risk involved in using the device due to heat since all electrical devices produce heat. Belkin reduces this risk in several ways. First, there are power management circuits inside the charger that regulate how and when power is supplied. Second, the device has a “foreign object” sensor so it’ll turn off if a non-chargeable object (e.g., a piece of paper or other clutter on your desk) comes into contact. Finally, there’s a thermal detection sensor, which helps detect heat problems as they occur.

What Are Other Ways to Use Wireless Power? 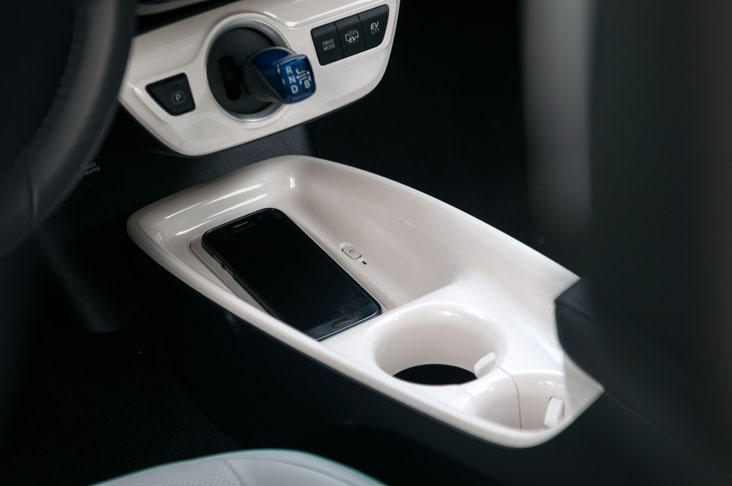 Right now, the most popular use of wireless power lies in charging consumer electronics such as smartphones. However, that’s just one way to use these devices. As electric cars become more common, wireless charging will help to make those vehicles more convenient. As CAR Magazine points out: “real solution to range anxiety could have nothing to do with range at all; it could be solved by wireless charging.” BMW has claimed to achieve electric car wireless charging in 3.5 hours. That charging speed, which is likely to become faster as technology improves, means that an electric car owner could charge a vehicle easily overnight or in a parking garage during the workday.

What To Look For in the Next Frontier of Wireless Power